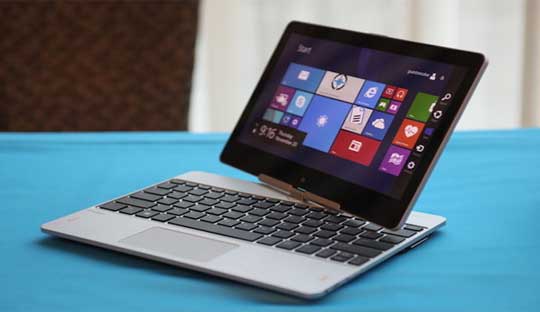 HP launches HP Revolve EliteBook 810, without an official announcement, the third generation of convertible hybrid Tablet, which is identical from EliteBook series, but it gets the new 5th generation Intel Core Broadwell chip. 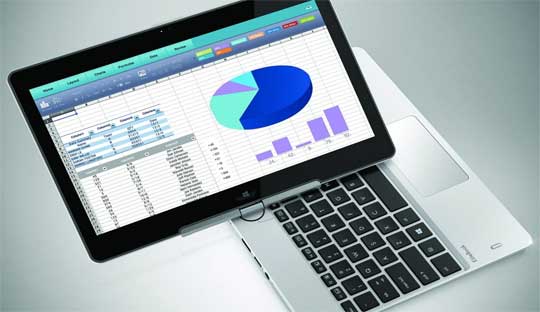 More specifically, the HP EliteBook Revolve 810 G3 is equipped with an Intel Core i3, i5 or i7 Broadwell, supports up to 8GB of RAM, 128GB or may have enhanced capacity of up to 512GB hard drives – SSD. Other features of the Revolve 810 G3 include two USB 3.0 ports along with DisplayPort, microSD card reader, Ethernet connectivity and 3.5mm headphone jack.

The HP EliteBook Revolve 810 G3 will come into the world since March from about 1400 Euros.

He started this blog as a hobby to show his affection for gadgets, but over the time this hobby became professional. And now he is working as a full-time blogger, but in free time he loves watching movies and games. PayPal donation for TechToyReviews will be appreciated.
@https://twitter.com/Techtoynews
Previous LG G4 will own 5.3-inch display, Snapdragon 810 chip and Android 5.0?
Next ZTE G720C Smartphone with 4G LTE Cat.4 and 64-bit Snapdragon 615 Launched