Honor 9 Price in UK, Up for Pre-Order via Amazon

Honor 9 announced by Huawei early this month, is now up for pre-orders in UK. New Huawei Honor 9 price in UK is about £379.99 and it can be purchased via AmazonUK online store. 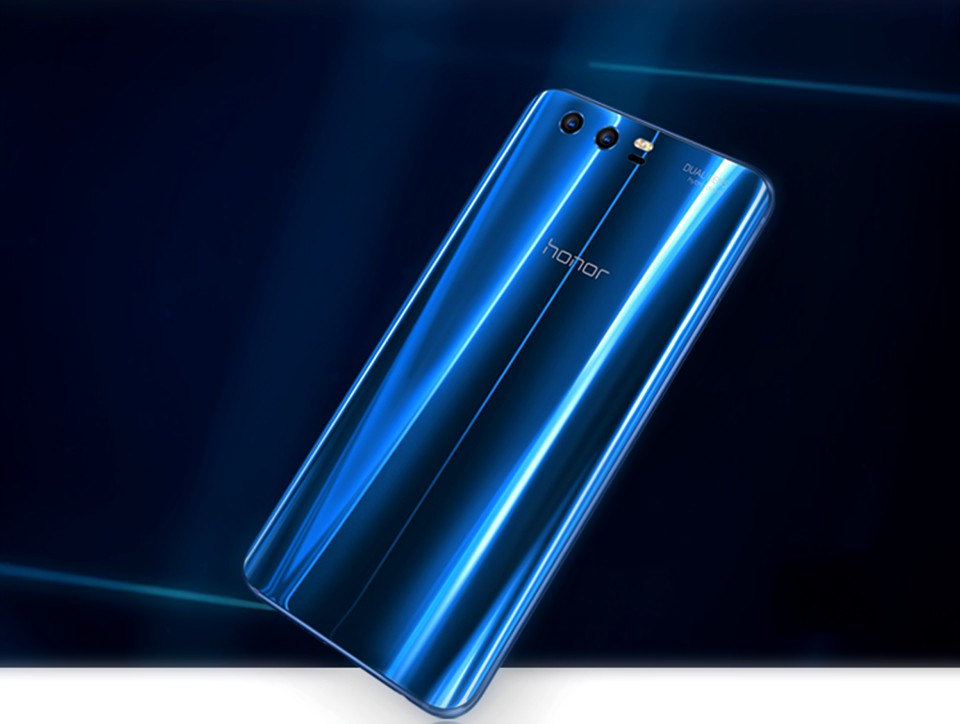 Amazon UK has listed the device with a tag line of “Temporarily out of stock” (at writing time), though its official release date is still unknown. It’s expected to go on sale in the country sometime after its June 27 launch in Berlin.

The Huawei Honor 9 packs a 5.15-inch full-HD (1080×1920 pixels) LTPS display with 428ppi pixel density. The smartphone is powered by Huawei’s own Kirin 960 processor with four cores clocked at 2.4GHz and four additional cores at 1.8GHz. The dual-SIM Honor 9 supports both Nano-SIMs and runs on Huawei EMUI 5.1 based on Android 7.0 Nougat.

The phone includes hybrid SIM slot and supports external storage via microSD card (up to 256GB). The Honor 9 packs a 3200mAh non-removable battery and comes with a USB Type-C port. Connectivity options on the device include Bluetooth, Wi-Fi, NFC, GPS/ A-GPS, 3G, 4G with VoLTE, and GPRS/ EDGE. It measures 147.3×70.9×7.45mm and weighs 155 grams.

Thanks for reading! If my article helped you, I would be happy if you visit Techtoyreviews again and follow it on Social media. This article contains partner "affiliate" links. Clicking on it will take you to the provider and if you make a purchase, Techtoyreviews will receive a small amount of support.
@Techtoynews
Previous Cubot S1 Fitness Band Tracker With Heart Rate Sensor Announced
Next Nyko launches Ton of Accessories for Nintendo Switch: Dock, Power Pak, Case and More