To purchase an official dock for Nintendo Switch you have to pay around $90, a figure that has undoubtedly generated several controversies. Earlier this year, some users were reporting that the official dock was scratching their Switch. Since you place the console on top of this dock, instead of inside it, you won’t have to worry that it’ll scratch your Switch’s screen. 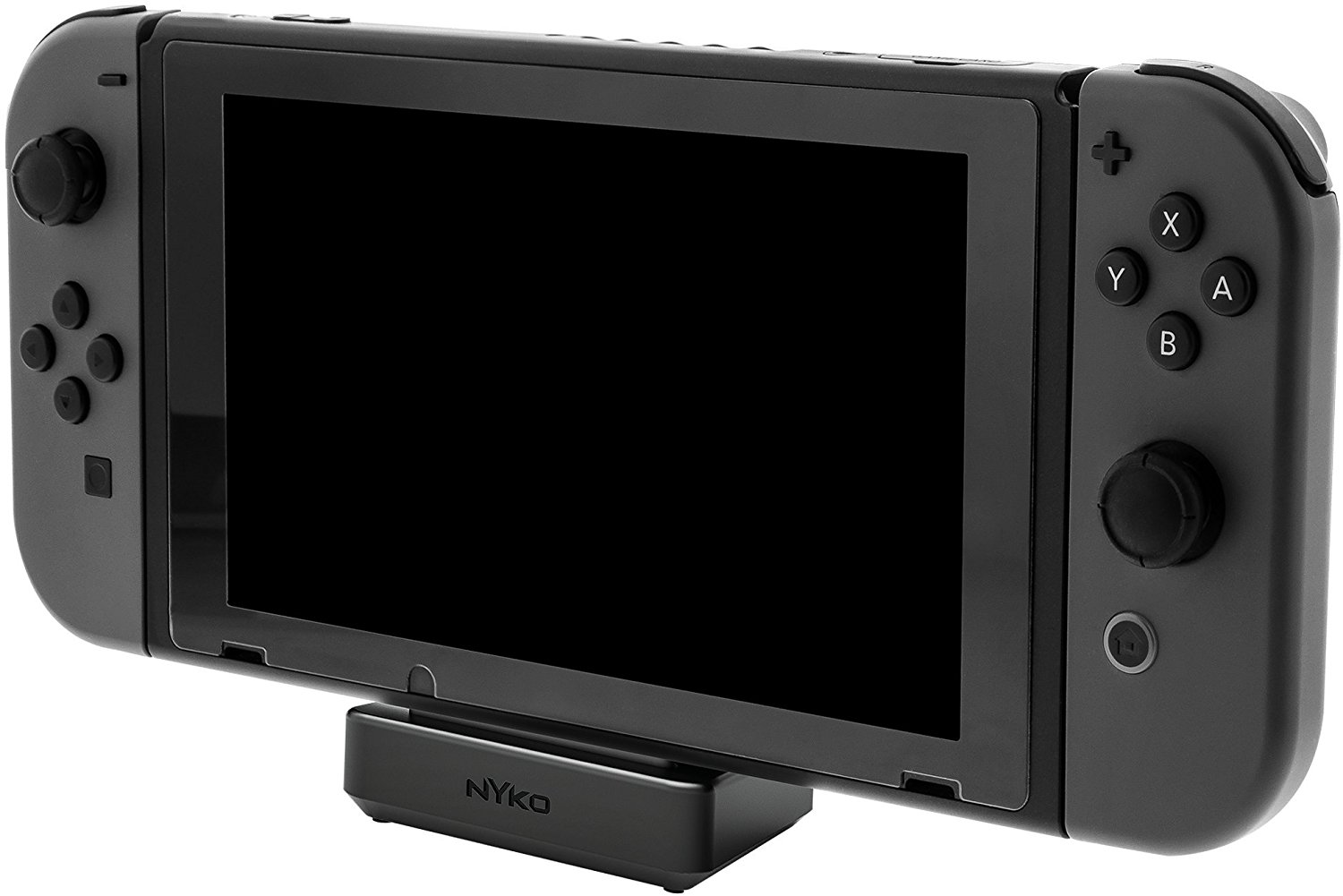 But now the Nyko, a well-known manufacturer of gaming accessories, has announced the portable docking kit for Nintendo Switch at E3 2017, which brings the solution to all problems, a very small, compact, handy, light in weight and above all cheaper than the original.

It’s a kind of mini stripped-down dock for Switch which to place the device on it, and this dock for Nintendo Switch designed by Nyko is absolutely convincing in terms of stability. It’s also equipped with two USB ports and in the box will come with an HDMI and one USB-C cable.

Thanks for reading! If my article helped you, I would be happy if you visit Techtoyreviews again and follow it on Social media. This article contains partner "affiliate" links. Clicking on it will take you to the provider and if you make a purchase, Techtoyreviews will receive a small amount of support.
@Techtoynews
Previous Honor 9 Price in UK, Up for Pre-Order via Amazon
Next Moto E4 Price, Standard Unlocked model Listed on Amazon