Galaxy Note 4 and iPhone 6 Plus : Comparison

If you want to buy a smartphone with a big display, you’ll choose Apple’s iPhone 6 Plus or the Samsung Galaxy Note 4? Hopefully the following article we will help you find answers.

For those who are looking to buy a heavy smartphone, appearing at the same time both the Galaxy Note 4 and iPhone 6 Plus will surely cause a lot of problems for the user’s to choose. So what’s a smartphone a Samsung phone from Apple will be the optimal choice for users? Let us come together to find an answer to this question.

Do you Choose Android or iOS?

Obviously, the choice between an Apple phone with a Samsung phone, the operating system will be the first issue that you should consider. If Samsung regarded as a typical representative of the Android phone line, the interplay between two competing models as it was a confrontation between the two operating systems is implacable. 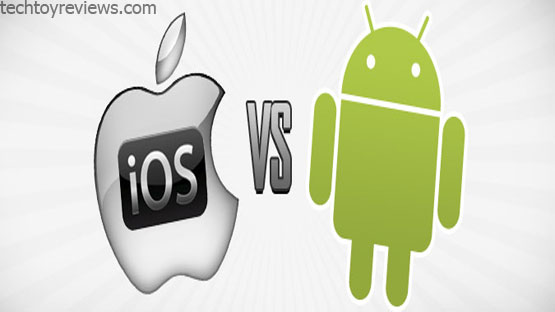 The choice between the two operating systems, Android and iOS is something that you should think of first when considering owning one of these two smartphones.

If you want to have on hand a device capable of highly customizable, can intervene in the interface of the system, you can install all the software without cost to the publisher external growth, Galaxy Note 4 to the advantages of the Android operating system is clearly the best answer for you.

And if you need a device capable of stable operation, a storage device for application and say no to massive applications of garbage, is representative iOS iPhone 6 Plus will be selected for response words.

It’s hard to say that between Android and iOS is where the better choice, both have advantages and disadvantages of themselves, so the best option is located in the main daily necessities and preferences of the user.

With both phone owns a large screen with high resolution and impressive configuration, clear design is one of the most important things that users put into use to assess the job to buy smartphone devices. In terms of design, Apple seems to have outdone, Samsung a step ahead this year with not a lot of value changes. 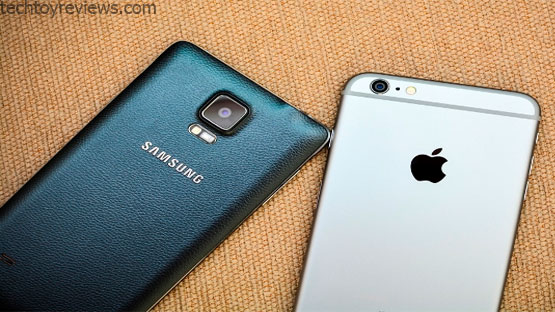 If as in the previous generation smartphones, Apple has always been the first choice of users when evaluating the durability and design with the iPhone 6 and iPhone 6 Plus, a lot of Apple fans have really shown with disappointed about the design of these two phones. With rounded edges at all, even the iPhone 6 and iPhone 6 Plus are reproached for losing the elegance of past Apple smartphones. Besides, the plastic body in front of the two smartphones was also rated as less expensive compared to what has been known about the sophistication products from Apple.

As for Samsung, to listen to users and the addition of the appearance of the metal frame that the Galaxy Note 4 is considered as one of the devices with the most impressive designs of Samsung in a few years back here. So compared with Apple iPhones, luxurious and more refined than what many people may bring up to talk about the Galaxy Note 4.

Besides the issues of design, durability is one of the most complained about was the Apple phones. Over the past two weeks, including those who do not care about the product on technology, they certainly will be impressed by the appearance of the iPhone 6.

According to the interpretation of the experts on the material durability, the iPhone 6/6 Plus is somewhat buttons are designed to have a direct impact on the durability of these two phones. This is because of an object with the same type of material, the material thickness is the weakest point is where most suffer when we force or try to bend this phone. 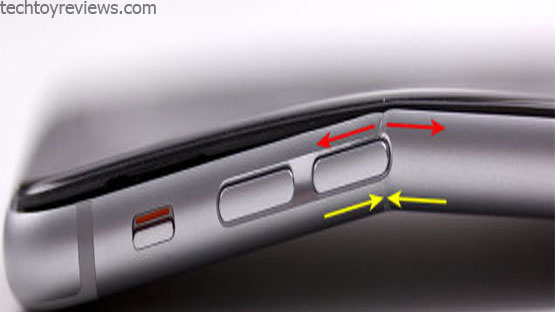 Although details were Apple experts overcome by reinforcing a load bearing bars, but the durability of the iPhone 6 and iPhone 6 Plus users should be given a question.

With the Galaxy Note 4, not officially available in the market, it is difficult to accurately assess the durability of this smartphone. However, with a metal case instead of plastic, metal as previously assumed, many users are expected to give the Galaxy Note 4.

When talking about a phone with a large size display, the compatibility of the application is a prerequisite to make a success of these phones.

With Samsung, over many generations to develop Note lines, The Samsung has a lot of editing to optimize the display on the device. For Apple, this is a significant obstacle because this is the first time this manufacturer acquainted with the concept of a large screen phone.

According to the assessment of the iPhone 6 Plus, as of this time, a few apps on iOS is not fully optimized for the resolution to be a sudden change of the phone. The majority of new applications is just zooming out to fit the screen size. Although still operating normally, but the display quality is not yet a way to meet up Full HD screen on the iPhone  6 Plus. This leads to blurry text, keyboard applications are not optimized and other countless annoying problems. 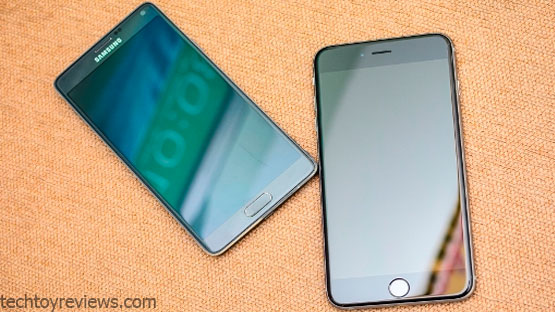 At the present time, the compatibility between applications is available on iOS for the iPhone 6 Plus is not really optimal. Therefore, Samsung is proving to prevail against Apple in the race for this compatibility. However, with the emergence of the next updates come from 3rd party developers, this problem may soon be resolved.

With the majority of users in Western countries, and the trade-subsidized or free with a negligible amount of money that they do not see the importance of factors related to consumption plans.

Many people see them as an expensive item or property, showing the position of the person. Besides, due to be transferred together on a regular basis, keeping the prices of items of property, is something that a lot of thought before even owning them. In this regard, make sure the Samsung Galaxy Note 4 will not be able to compete with Apple’s iPhone 6 Plus.

Obviously the Galaxy Note 4 vs iPhone 6 Plus, having to pick out a one name is not very easy at all. Therefore, instead of making a choice to bring personal feelings, I would like to end of this article. Hopefully more information for the above Galaxy Note 4 and iPhone 6 Plus, you will have the option to choose best suited phone as your habits and preferences.

He started this blog as a hobby to show his affection for gadgets, but over the time this hobby became professional. And now he is working as a full-time blogger, but in free time he loves watching movies and games. PayPal donation for TechToyReviews will be appreciated.
@https://twitter.com/Techtoynews
Previous Panasonic P55 smartphone with 1.2 Quad-core only in Rs. 8,899
Next Lumia 830 Full Review