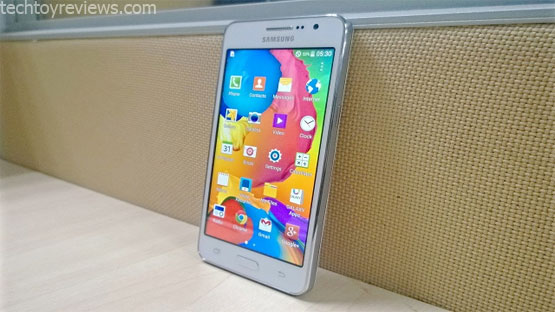 According to sources, Samsung Galaxy Grand Prime will equip up to 5MP front camera, a step significantly upgraded compared with the predecessors. Previous Grands have a 2MP front camera. 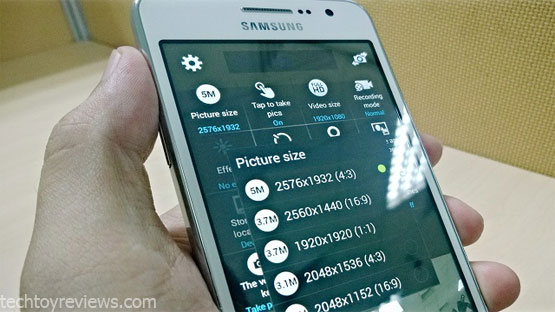 Rear camera of this smartphone will have a resolution of 8MP with the ability to record video Full HD. Snapdragon 400 processor with 1GB RAM, the device will run on Android 4.4 KitKat. It’s equipped with a 5-inch QHD screen, which is smaller than 5.25 (720p) Galaxy Grand 2, and other Grand Duos Samsung version of the first generation, but the screen is slightly sharper. 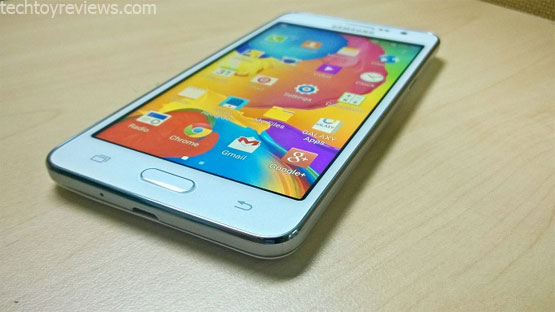 Samsung Prime Phone is expected to launch with competitive price. This would be a Best Phone for Selfies and perfect competitor for Sony Xperia C3, Nokia Lumia 730 and HTC smartphones.

This smartphone will soon be available at all retail shops around Rs. 15,000, It’s come in White and Black color options.

He started this blog as a hobby to show his affection for gadgets, but over the time this hobby became professional. And now he is working as a full-time blogger, but in free time he loves watching movies and games. PayPal donation for TechToyReviews will be appreciated.
@https://twitter.com/Techtoynews
Previous Lumia 530 Quick Review: Best Dual Sim Window Smartphone
Next OPPO Neo 3 R831 – oppo cell phone review