FiiO has introduced the new Firmware update FW1.0.7 with many highlights for the M11 Android music player. New update enhances the stability of the digital music player along with the ability to recover old firmware whenever it first appears on FiiO music players.

FiiO has also announced the upgraded version of the M11, FiiO M11 Pro back in July this year. It is expected to officially available to purchase in October, while the FiiO M11 has been priced at $449.99 and it can be purchased through Bhphotovideo and Amazon online stores.

He started this blog as a hobby to show his affection for gadgets, but over the time this hobby became professional. And now he is working as a full-time blogger, but in free time he loves watching movies and games. PayPal donation for TechToyReviews will be appreciated.
@ankit4554
Previous Samsung Galaxy Note 10 Plus, Galaxy Note10 With Free Galaxy Buds and More Offers Announced
Next Best Phone Gimbal: Best to Buy 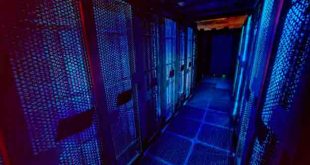 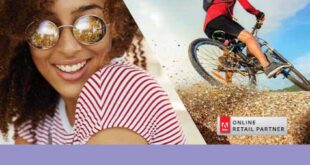