The next generation of cameras of Canon EOS 750D is expected to be launched in mid-2015 with more significant improvements in design and strength. 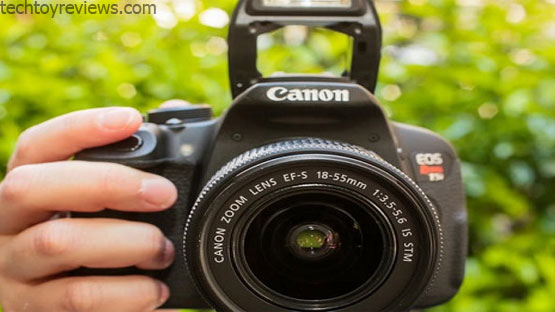 Canon has recently been said to be coming soon Canon EOS 750 Camera model introduced in the second quarter of 2015 – to replace the previous model EOS Canon Rebel T5i. 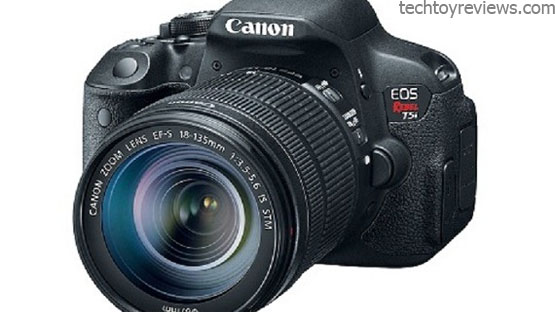 According to the leaked information, the more likely Canon EOS 750D DSLR model will be equipped with an electronic viewfinder (EVF) instead of using the optical viewfinder as the predecessor camera model.

Canon EOS 750D is comes with pretty much upgraded hardware details such as the APS-C sensor to 20.2-megapixels, DIGIC image processor VI, Dual Pixel CMOS AF technology helps optimize focus which is applied automatically on the EOS 70D version. If this information is correct, EOS 750D DSLR form will be considered the first Canon viewfinder Camera. 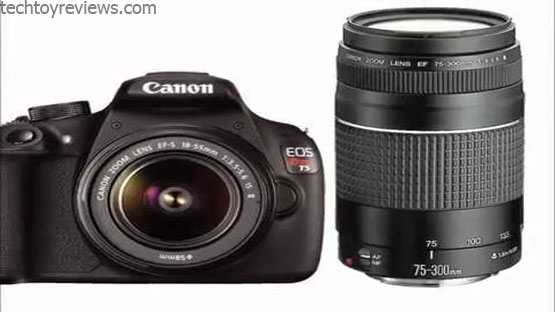 He started this blog as a hobby to show his affection for gadgets, but over the time this hobby became professional. And now he is working as a full-time blogger, but in free time he loves watching movies and games. PayPal donation for TechToyReviews will be appreciated.
@https://twitter.com/Techtoynews
Previous Acer Aspire V7 Ultrabook Full Review
Next Olympus OM-D E-M1 16.3MP Camera with Digital ED Lens