The EOS M100 mirrorless camera is not only in news has been announced by Canon. The Japanese brand has also introduced the EF 85mm f1.4L IS USM lens. This Canon focal-length lens is one of the good options for portrait photographers. 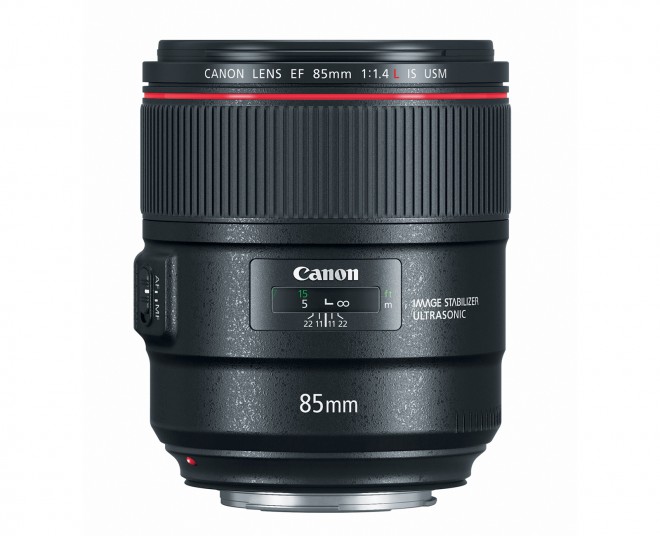 The construction involves the 14 elements divided into 10 groups. The maximum aperture is F1.4 and there is a 9-blade diaphragm. The lens is made of magnesium alloy, large diameter measures 105 x 87 mm and weighs 950 grams. It has high-precision molded glass aspherical lens and features an ASC coating. New EF 85mm f1.4L IS USM is also the first lens from Canon to feature image stabilization, providing up to four stops of shake correction for smooth and crisp imagery.

Additionally, Canon also announced a new Macro Twin-Lite MT-26EX-RT flash which will help you for a variety of applications and solutions including architecture, landscape, food, product and portrait photography. 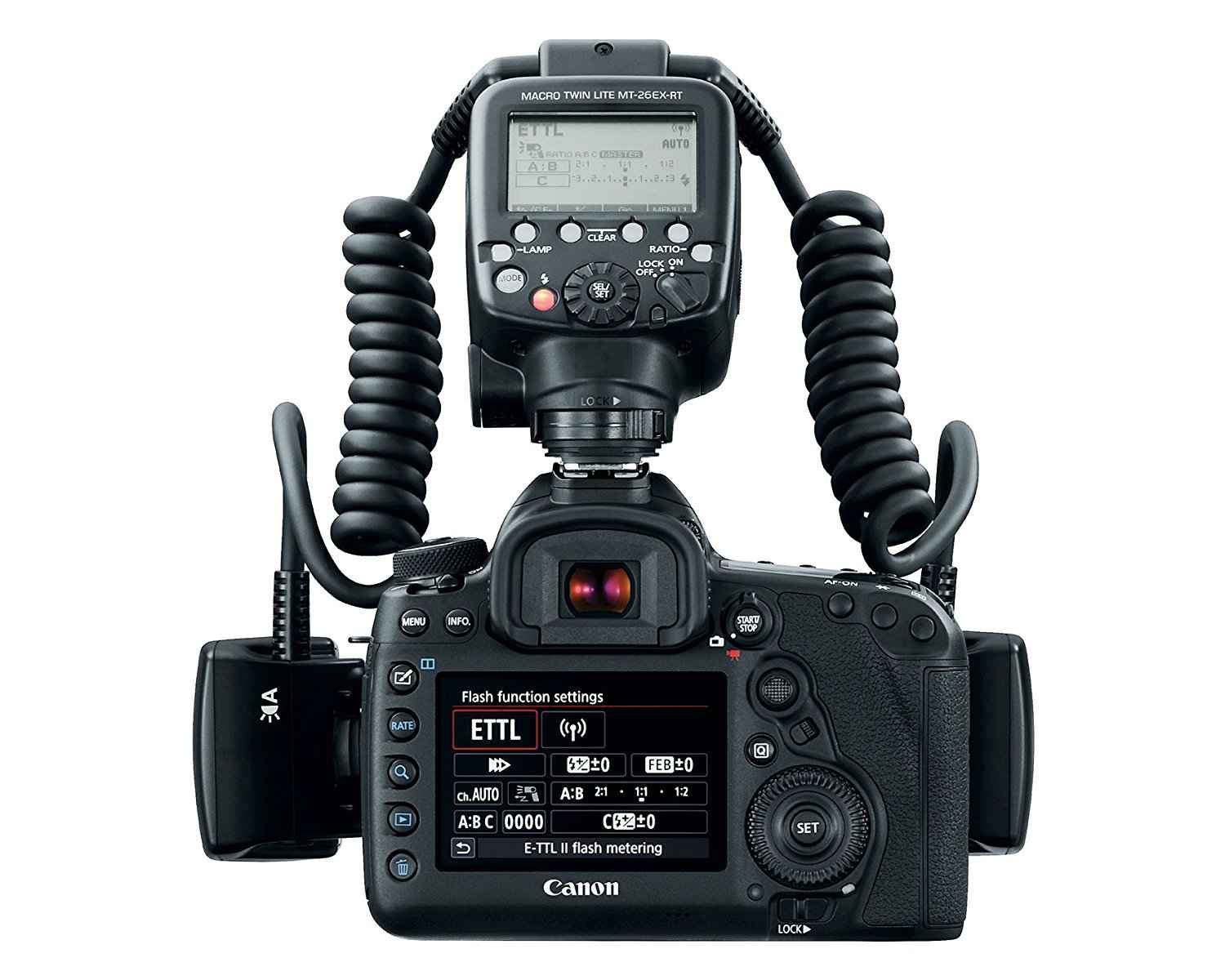 New Canon Macro Twin-Lite MT-26EX-RT Flash uses a macro twin-lite which provides more lighting for photographers and can be adjusted and shifted depending on the direction the photographer would like to control. Detachable macro twin lites can be rotated up to 60 degrees and features a maximum guide number of 26 meters. 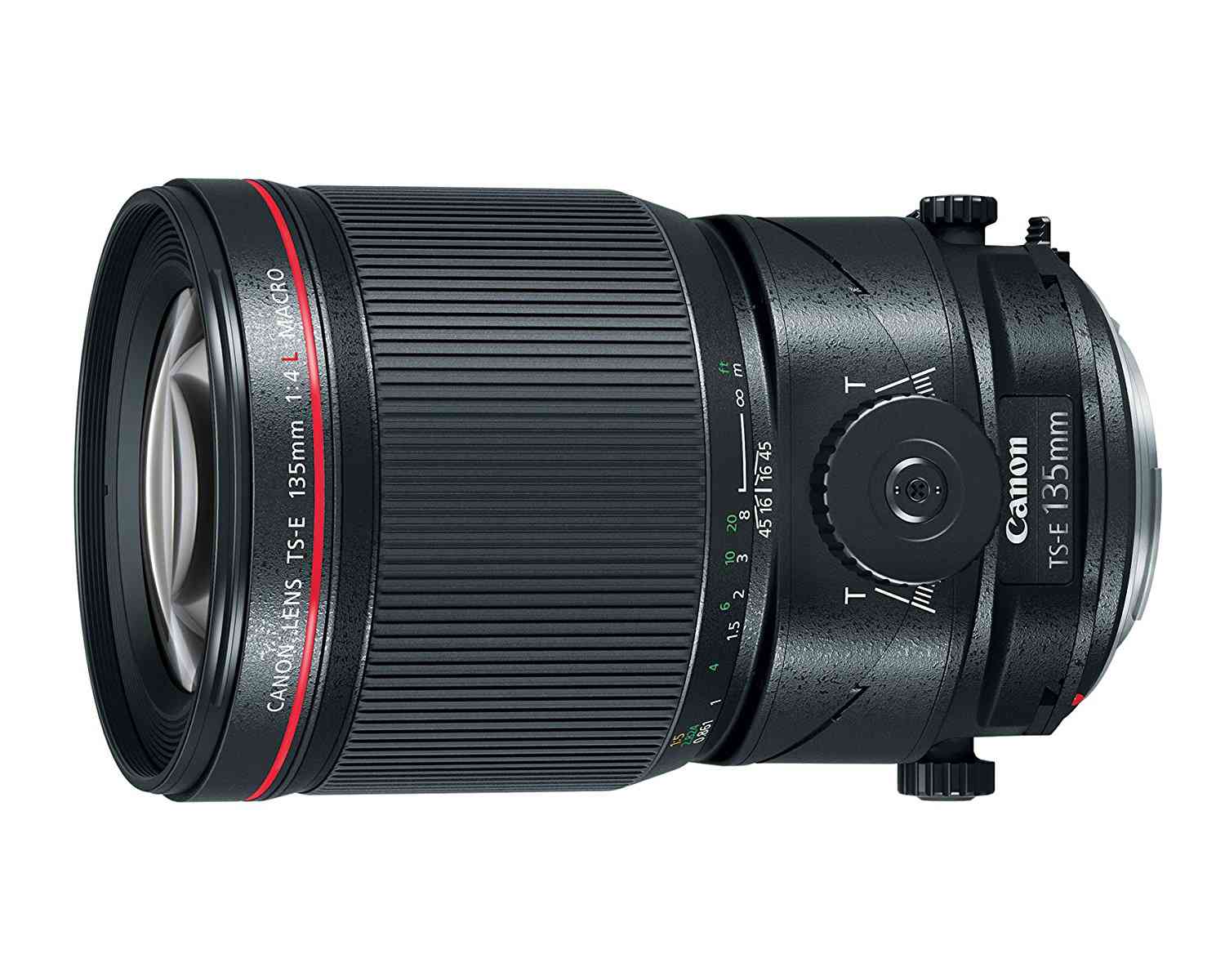 Tilt-Shift lenses have several applications for suitable photographers because of their ability to provide enhanced creative control over depth-of-field through the tilt function and perspective through the shift function in their images. These features provide users with edge-to-edge resolution, improved image quality over previous Canon TS-E lenses and minimum distortion.

Thanks for reading! If my article helped you, I would be happy if you visit Techtoyreviews again and follow it on Social media. This article contains partner "affiliate" links. Clicking on it will take you to the provider and if you make a purchase, Techtoyreviews will receive a small amount of support.
@Techtoynews
Previous Blu Studio G Mini With 4.5-inch Display and 5MP Camera Announced
Next Voltron VR Chronicles for PlayStation VR Official | Video Trailer 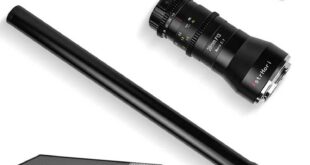