After listing on the Amazon website in the UK yesterday, BlackBerry KEY2 is now officially available for pre-order in USA as well. BlackBerry KEY2 was launched early this month as the successor to the BlackBerry KEYone, it is the first BlackBerry-branded smartphone to sport a dual camera setup. It has introduced features such as portrait mode and optical zoom. 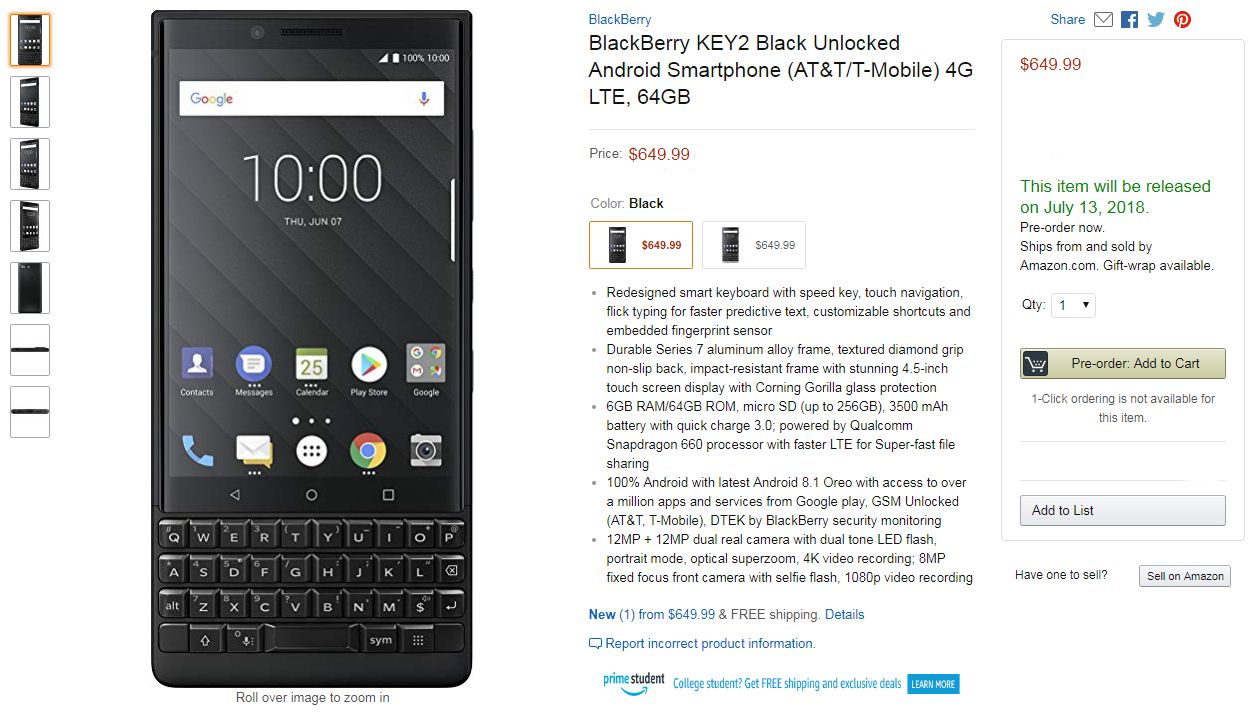 BlackBerry KEY2 price in USA has been set at $649.99 for the unlocked 64GB storage Single-SIM variant. It is now available for pre-order through Amazon.com in Black and Silver color options and will be released on July 13, 2018.

BlackBerry licensee TCL has made it clear that it still wants to make smartphones that run on the Android operating system, paired with BlackBerry’s security features and the physical keyboard. 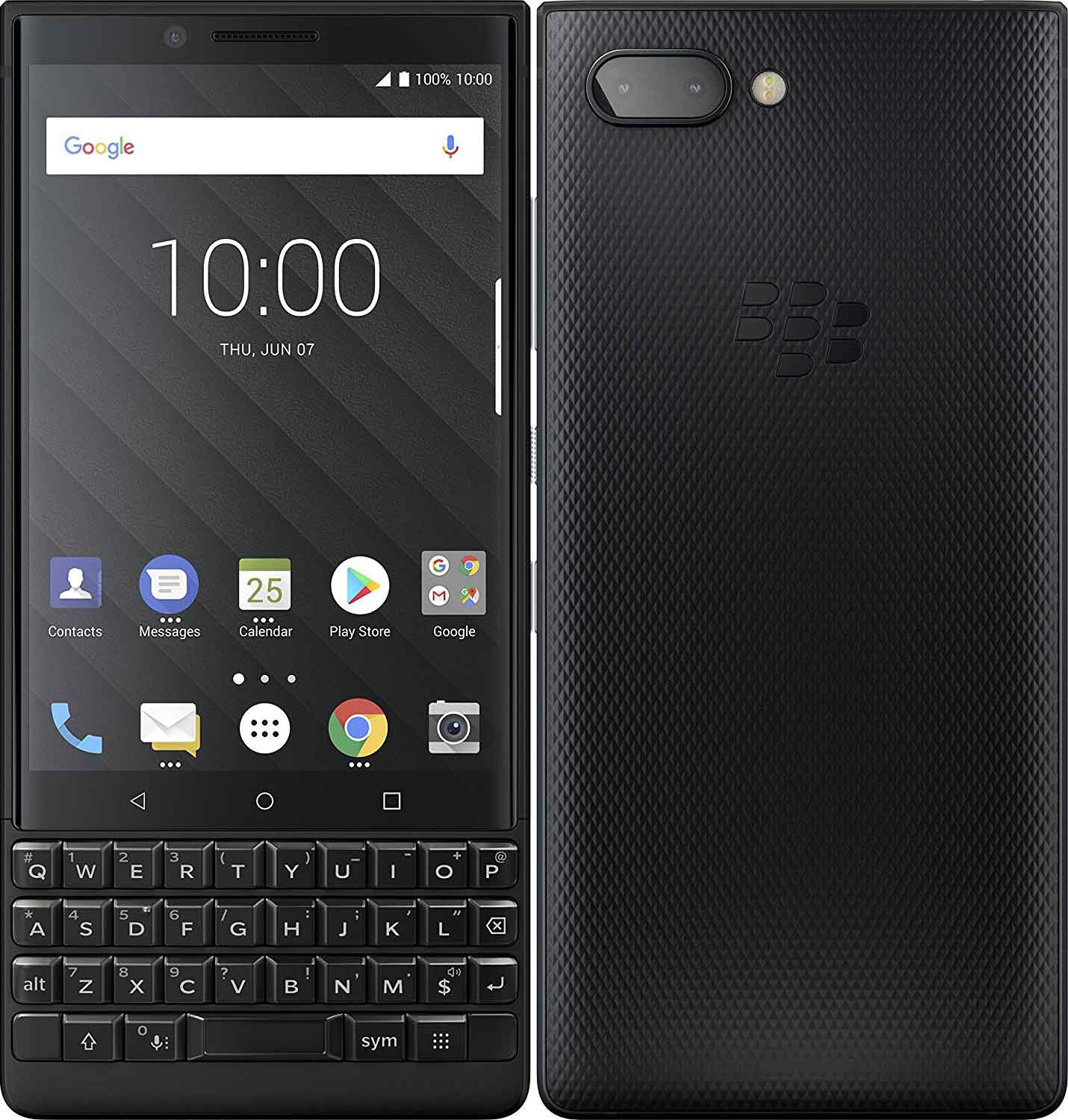 He started this blog as a hobby to show his affection for gadgets, but over the time this hobby became professional. And now he is working as a full-time blogger, but in free time he loves watching movies and games. PayPal donation for TechToyReviews will be appreciated.
@ankit4554
Previous Amazon Fire HD 10 Kids Edition Tablet for Children Announced
Next Crash Bandicoot N. Sane Trilogy Now Available on Nintendo Switch, Xbox One, and PC