Asus has officially introduced the mid-range smartphone called Asus Pegasus X002, it will be sold in China for CNY 799 – approximately 8,000 rupees. 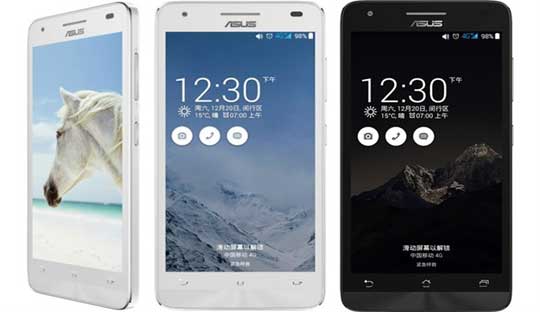 Looks like ASUS is trying to get attention on the occasion of the end of the year, new devices are no longer called Zenfone because ASUS has inspired Pegasus, that show the company is trying to dominate the market with good wisdom and fast way.

Taiwan tech companies Asus enter in the mobile market with the launch of Asus Zen Phone 5 or 6 lineup, with powerful configuration together pretty good price. And to start the race with the others, the Asus is also planning its own to bring quality products with reasonable prices to consumers. 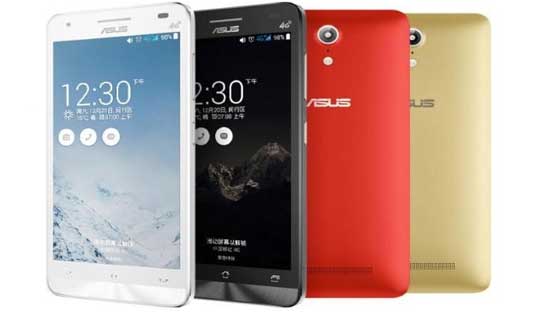 The configuration of the Asus Pegasus X002 is not bad with 5 inch display with a resolution of 720×1280 pixels. It has 8 megapixels rear camera attached with LED flashlights, front has 5 megapixels camera – Especially as the camera which can capture mode and metaphysical quality can synthesize some pictures together to form an image resolution up to 30 megapixels, 16GB of internal memory and can be expanded via memory card up to 64 GB.

Asus Pegasus X002 running 1.5 GHz quad-core MediaTek MT6732 processor, 64-bit chip with Cortex-A53, 2GB of RAM, battery capacity of 2.500mAh. Pegasus also supports Dual SIM-band operation on TD-LTE, TD-SCDMA and GSM. Asus Pegasus X002 operating on the Android 4.4 KitKat platform with the latest Zen UI interface. This product has been on sale in China even today, but no public disclosure of the Asus Pegasus will be widely distributed to other markets in the future.

Asus Pegasus X002 cost around $129 and can be pre-ordered in China. Hopefully Asus will soon bring this device to other countries.

He started this blog as a hobby to show his affection for gadgets, but over the time this hobby became professional. And now he is working as a full-time blogger, but in free time he loves watching movies and games. PayPal donation for TechToyReviews will be appreciated.
@https://twitter.com/Techtoynews
Previous Huawei Ascend GX1 6 inch Phablet Specs and Price
Next Jivi JSP Q56 Quad-Core Android Smartphone only in Rs. 4,399