Angry Birds Transformers with new concept for Android and iOS

Angry Birds Transformers is a really awesome game, sideways runs and you have jump to avoid obstacles. We must destroy them gradually turns into a Green Pig as much as possible before we ran through it. The green pigs who should be in the buildings like Angry Birds in which both the normal and the speed of it. 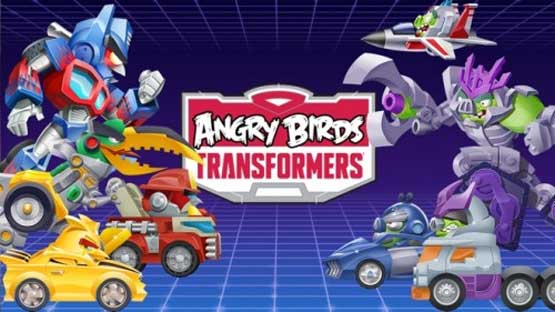 Our character is It runs ahead so you can not stop or delay it. And the way it has the green pigs, that we have to destroy it to get the most. How frustrating is that there are two main ways with it is. Shoot the pig for it, honestly. Which takes about 3-4 shots to destroy it. Or take a shot at building it was falling down. Each character will be featured in destroying green pigs are different. Such as in a shot glass, it can break it. Some fruits can fire two shots to break it. But the mirror, it will reflect in the other. Some of the green pig with very plainly. 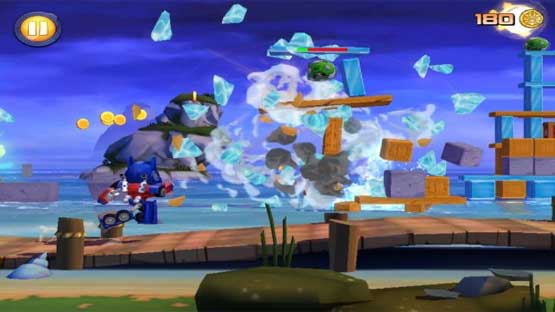 And no, we will never die. Death is not difficult Because it has a garden with a green pig. We need to kill it before it takes you garden itself. 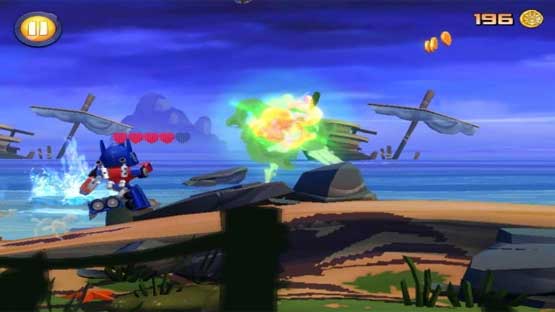 We need to change the car to keep it in order to get through it. Once in the car can not fire us. We are not able to select the player here. Each side is saying that we need to use it to play. Section we played through it, it will have to be a little mad. 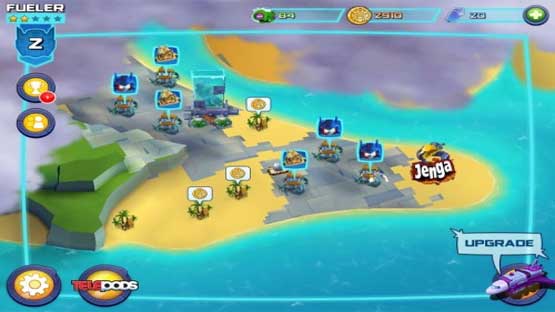 Ice on the map, it is seen that it Autobot We need to collect points by killing green pigs indefinitely. In order to unlock the next Autobot. And do not just think about the aspects of the past are gone now. But a robot egg to make it into the realm of the new Decepticon so it will be more difficult and uncertain. 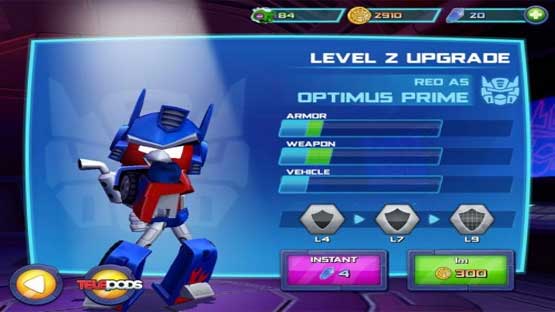 The money can be used to upgrade your character as well. If you want a new character. It will unlock the scene then. You can use Angry Birds Transformers Telepods to buy or not.

He started this blog as a hobby to show his affection for gadgets, but over the time this hobby became professional. And now he is working as a full-time blogger, but in free time he loves watching movies and games. PayPal donation for TechToyReviews will be appreciated.
@https://twitter.com/Techtoynews
Previous Galaxy Tab Active: Waterproof Samsung tablet at IFA 2014
Next Panasonic introduced the 4K TV AX900 at IFA 2014