Z3 blackberry cell phone has been launched in India. BlackBerry Z3 Price is Rs 15.990. BlackBerry back in the smartphone market is expected to stabilize. Z3 blackberry is available at online mobile stores, Flipkart and Blackberry stores. The mobile store and Flipkart are also offering a discount on the price of Rs 1,000 on pre-booking. You can also get all new blackberry phones there. 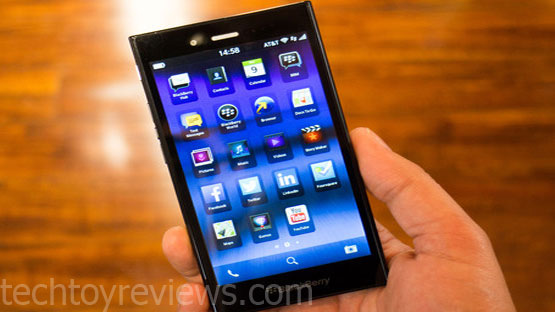 According to the company’s BlackBerry smartphones Z3 can run many Android apps. Android apps compatible with BlackBerry browser and can be downloaded directly from the Internet. It has included such features like FM radio, English keyboard, priority hubs and smart sharing.

It has LED flash, rear camera of a 5 megapixels and 1.1 megapixel front camera, which is click the perfect photo. 8 GB internal storage and 32 GB micro-SD card is mounted.

We hope this review helpful to all blackberry cell phone lover, who really like to Android in this device. You can write comments about this review and also share for information on social networking sites, media and online circles.

He started this blog as a hobby to show his affection for gadgets, but over the time this hobby became professional. And now he is working as a full-time blogger, but in free time he loves watching movies and games. PayPal donation for TechToyReviews will be appreciated.
@https://twitter.com/Techtoynews
Previous Sony xperia c3 – dual sim phone : review
Next HP Elitebook 8440p notebook review : i5-520M CPU