Xolo India, officially introduced its next smartphone called Xolo Win Q1000 runs on the Windows Phone 8.1 operating system. Now it can be listed on the official website of the Xolo Mobile Phones. 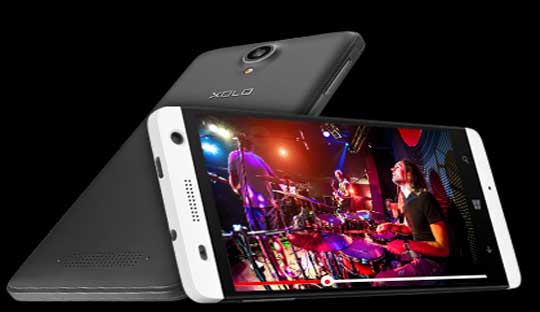 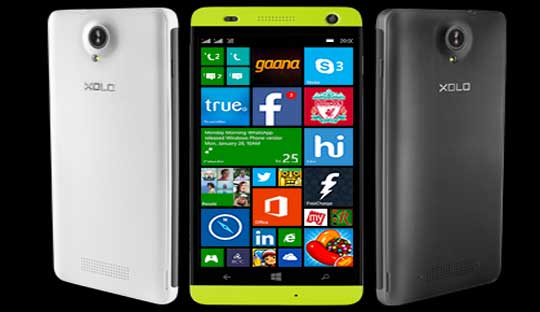 The official release date of the Xolo Win Q1000 in other countries is not confirmed by Xolo Phones India.

He started this blog as a hobby to show his affection for gadgets, but over the time this hobby became professional. And now he is working as a full-time blogger, but in free time he loves watching movies and games. PayPal donation for TechToyReviews will be appreciated.
@https://twitter.com/Techtoynews
Previous Konost FF 35mm True digital rangefinder camera
Next HTC One Max 2 Concept Smartphone design by Hasan Kaymak