In an era saturated high configuration, the smartphone battery life plays a critical role in assessing the device actually good or not.

2014 has seen the launch of so many heavy smartphones with powerful configuration along with many remarkable features. But, if there is not enough battery capacity to handle full strength for a long time, the device that does not have a value for the user. Understanding that the current smartphones, even with mid-range devices are equipped with new battery technology for better battery life has been improved.

This result is based on battery time software, designed for tracking smartphone activities. This software appreciated by tech world, the ability to measure extremely accurately. 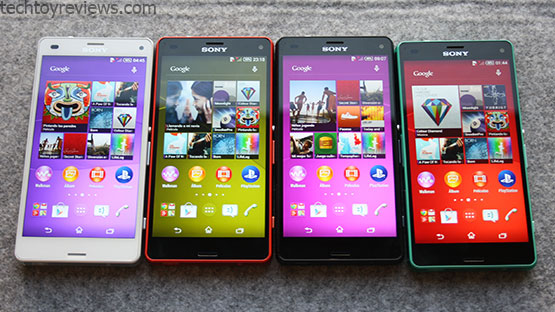 Topped the charts belong to the Xperia Z3 compact, one of new handsets from Sony. Xperia Z3 compact configuration possesses strong as 2.5 GHz quad-core processor, Snapdragon 801 chip, 3GB RAM, 4.6-inch screen with HD resolution and a 2600 mAh battery. In the tests mentioned the first in this post, this smartphone battery life is extremely impressive for 14 hours and 24 minutes. 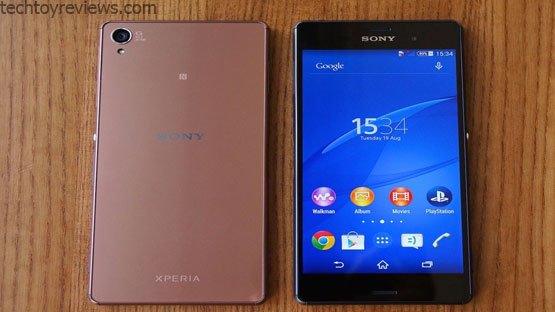 Xperia Z3 compact brother Xperia Z3 to second in the rankings. Is considered the most perfect Sony smartphone ever presented, Xperia Z3 owns very strong configure, sharp screen, camera with monolithic design, standards waterproof and dustproof  are raised to new and a great battery life. Xperia Z3 comes with 3100 mAh battery, battery than Z3 Compact but to use less duration, just 9 hours and 24 minutes in all trials. 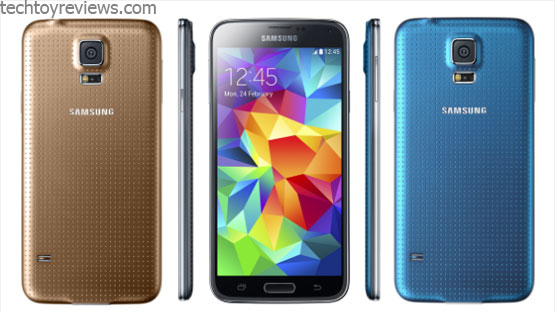 If the Samsung Galaxy Note 4 and Note Edge launched recently, so we have Galaxy S5 the latest line of high-end Samsung smartphones are sold in two versions, one using 801 Snapdragon and an Exynos chip same as the Xperia Z3. Software testing showed that the usage of both the phones is similar, thereby achieving 7 hours and 38 minutes ranked third after two representatives from Sony smartphones. 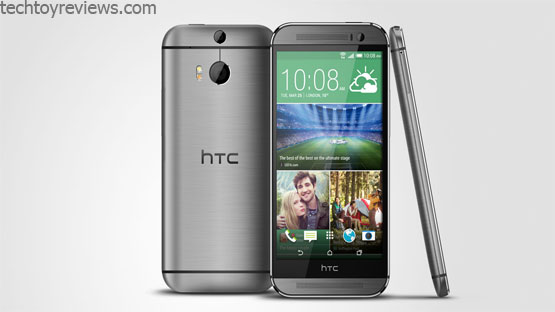 With HTC One M8, showed their effort as their previous device was complaining a lot about battery life. Not carrying the most powerful at any moment in the HTC One M8 feature a monolithic design, elegant screen with great experience and a special camera which is improving the battery life. 7 hours and 12 minutes to attain through software testing.

The first Apple smartphones was immediately resonated with the world, the iPhone 6 Plus owns the Full HD screen, size up to 5.5 inches for excellent quality display along with powerful configuration support 64-bit processing capabilities. Battery life is another appreciation of such devices, the iPhone 6 plus reached duration of 6 hours and 32 minutes.

He started this blog as a hobby to show his affection for gadgets, but over the time this hobby became professional. And now he is working as a full-time blogger, but in free time he loves watching movies and games. PayPal donation for TechToyReviews will be appreciated.
@https://twitter.com/Techtoynews
Previous Galaxy A3 and Galaxy A5 Specs announced by Samsung
Next Gionee CTRL V4S with 4.5 inches display at Rs. 9,690