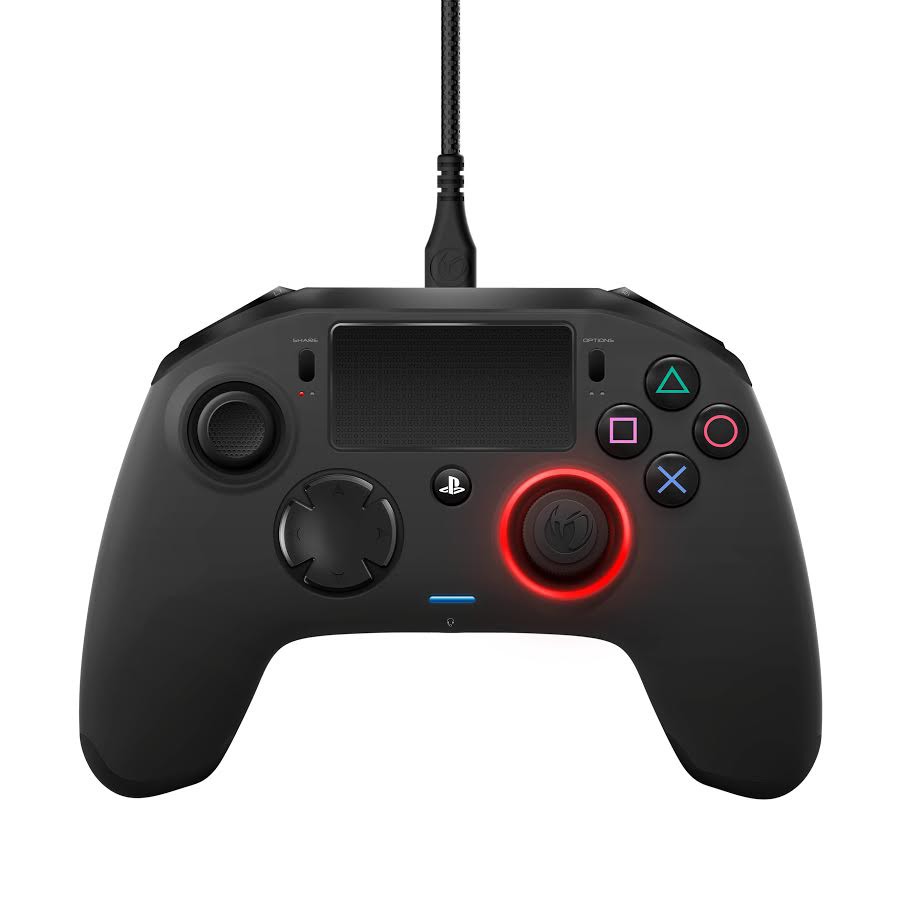 New Revolution Pro Controller 2 is intended for gamers that want higher performance controllers, or who play eSports games. It will be available to buy later this summer, and its pricing yet to be unveiled. This new version ensures higher performance than ever before and also includes new functions and features.

Players will have the option to manually configure the four shortcut buttons, along with the ability to reconfigure your directional pad to go in either four or eight directions. Now comes with an improved customization software UI that’s compatible with Mac OS and others. 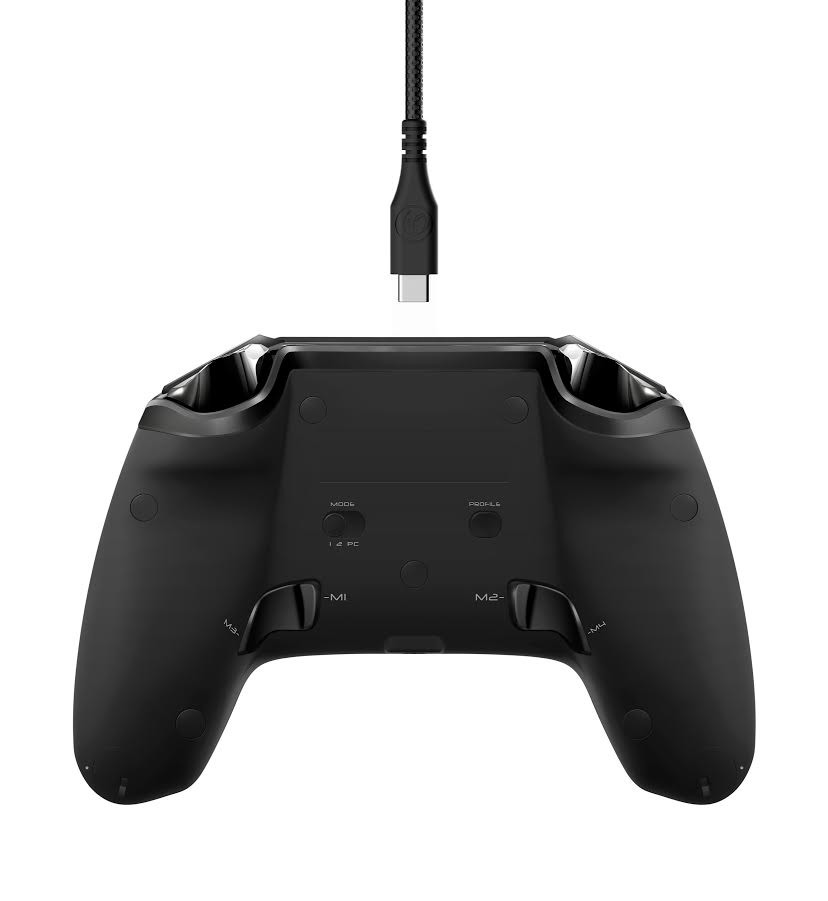 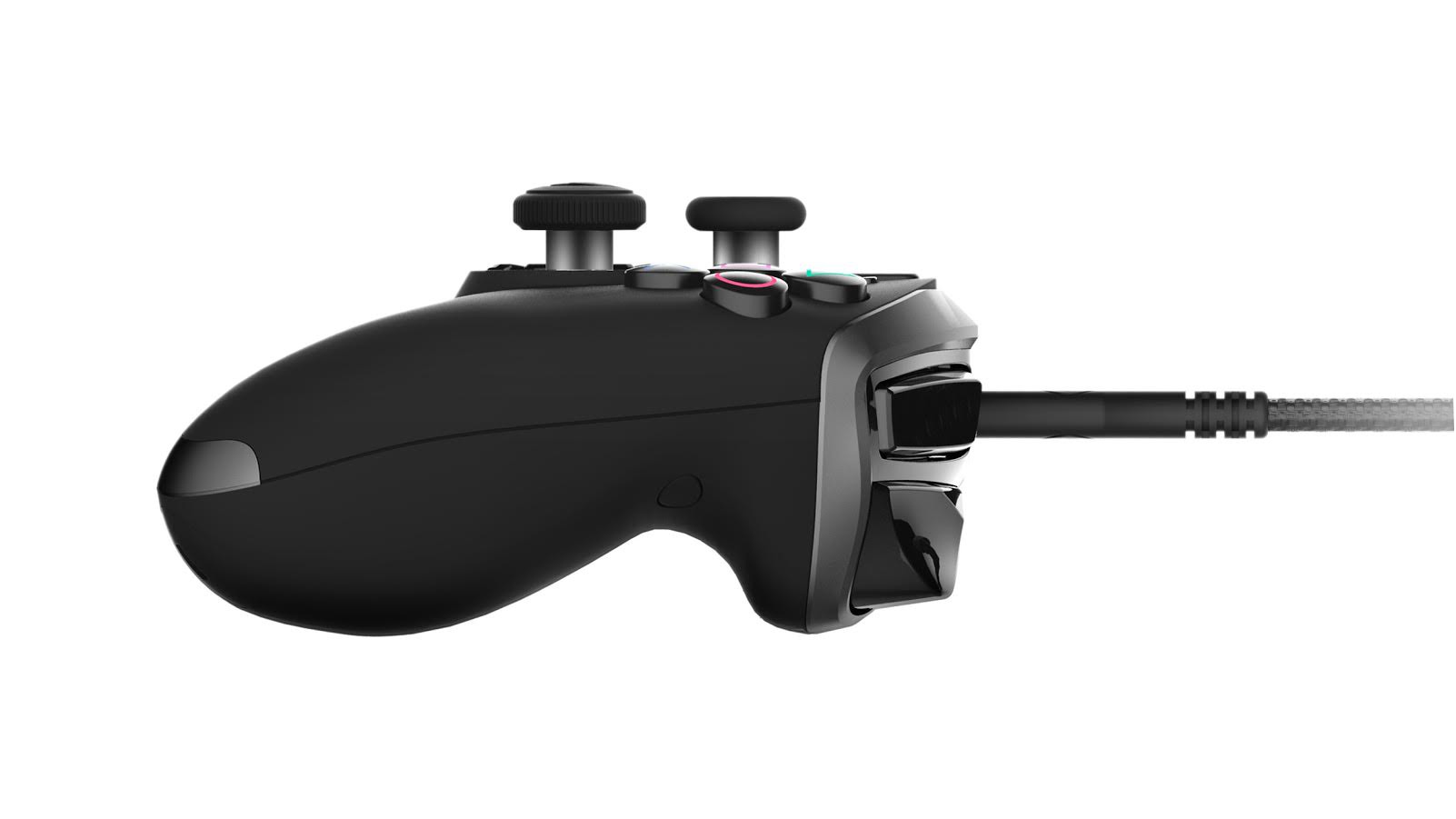 The newly announced Revolution Controller Pro 2 designed for PlayStation 4, but is also compatible with PCs and as is equipped with a USB-Type C port, which makes it even more simple and safe.

He started this blog as a hobby to show his affection for gadgets, but over the time this hobby became professional. And now he is working as a full-time blogger, but in free time he loves watching movies and games. PayPal donation for TechToyReviews will be appreciated.
@ankit4554
Previous Lenovo Unveils Six new Moto Mods: Moto 360 Camera, ROKR, DirecTV and More
Next Samsung Gear 360 2017 Price Cut in US