RED has announced the professional Weapon camera line with representatives Weapon Dragon. As the name suggests, this is a weapon in the film industry with optional resolution 35.4-megapixel sensor completely new camera can help in 8K video recording. 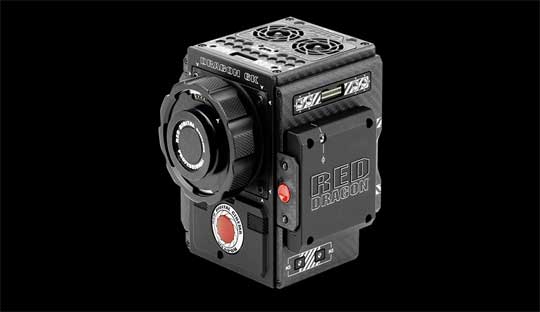 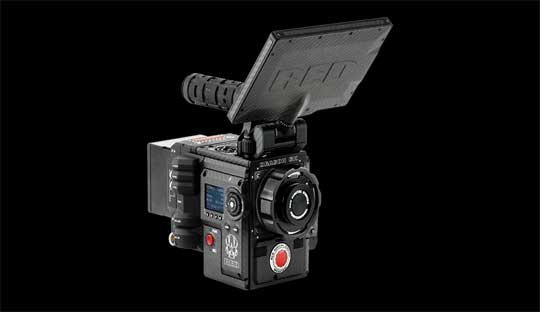 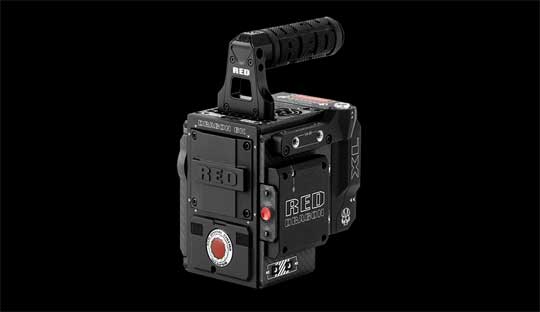 For Epic Red Dragon camera, Scarlet Dragon, you can buy the bodykit of Weapon and replace the sensor on the old Dragon, saving $ 5,000. A rival 8K camera called Sony 20-megapixel with Super35 sensor. However, the camera can only record 4K, Sony has yet to release firmware for F65 can shoot 8K. If RED Weapon launch, it will be the world’s first 8K camera can shoot 8K and we could hear the RED will continue to be honored at the Oscars.

Check out Red One Camera Price below:

He started this blog as a hobby to show his affection for gadgets, but over the time this hobby became professional. And now he is working as a full-time blogger, but in free time he loves watching movies and games. PayPal donation for TechToyReviews will be appreciated.
@https://twitter.com/Techtoynews
Previous HP Omen Pro Mobile workstation with Nvidia Quadro K1100M and Intel i7 CPU Launched
Next Blackmagic URSA Mini camera with 4.6K recording and dynamic range 15 stops announced at NAB 2015