Oppo smartphone launched Neo 5s is a variant of the Oppo Neo 5 launched recently. The Oppo Neo 5s featuring global 4G LTE network and can be used in various regions. 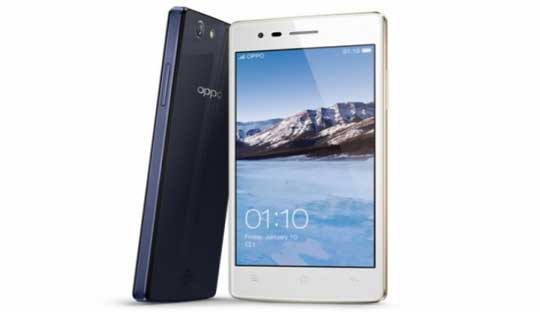 The Oppo Mobile immediately received much attention from tech lovers for their low-cost devices with extremely high-end configurations and luxury design. Oppo has officially introduced the Neo 5s, new versions of Neo 5 which uses Qualcomm processor and 4G LTE support.

Specifically, this Oppo smartphone specification also quite nice, it will use 4.5-inch IPS LCD screen, a resolution of 480 x 854 pixels. Inside is a 64-bit Qualcomm Snapdragon 410 SoC instead of MediaTek MTK6582 as on Neo 5, and a 1.2 GHz quad-core processor. The phone is packed with a 1GB of RAM, 8GB of internal memory, which can further expand via MicroSD card (unspecified capacity) 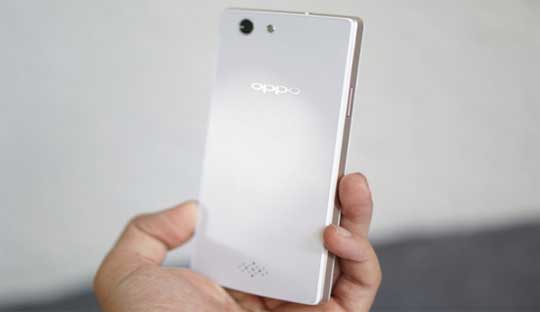 Regarding design, It almost looks same as its predecessor with overall dimensions of the device are 131.9 x 65.5 x 8 mm, while its weight is 135 grams, it has 2000 mAh battery capacity and will be available in two black and white colors.

The Oppo Neo 5s price is still unknown whether it will definitely not higher than the Oppo Neo 5 price. This is a pretty slim smartphone combined with extremely advanced design, the Neo 5 and now the Neo 5s, both devices with the nicest facilities in their respective segments. Check out Oppo Neo Specs below:

He started this blog as a hobby to show his affection for gadgets, but over the time this hobby became professional. And now he is working as a full-time blogger, but in free time he loves watching movies and games. PayPal donation for TechToyReviews will be appreciated.
@https://twitter.com/Techtoynews
Previous Sony Xperia A4 with 4.6 inch display, 20.4MP camera and 2GB RAM Launched
Next Canon EOS 7D mark II firmware, Digital Photo Professional, EOS Utility and Picture Style Editor Update