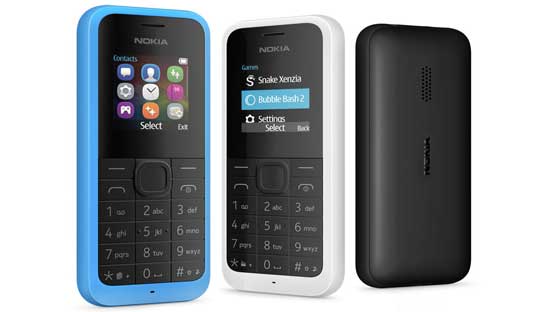 During this introduction, Microsoft remains the name of the phone is Nokia 105 but has little change in the exterior design. As well as additional Dual SIM versions, similar to some basic phone with higher selling prices. Changes in the exterior design with round soft edges, instead sharp edges as the old version. An external speaker and Nokia logo placement are also changed. 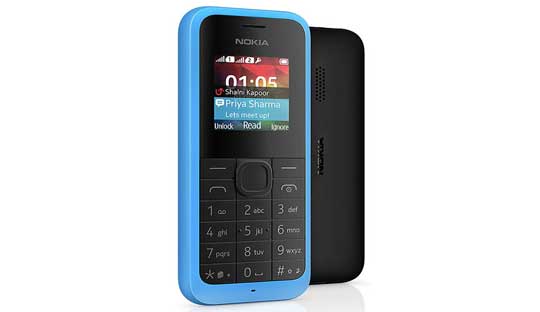 The Nokia 105 price will be fall around $20 and expected to be available in three colors such as cyan, black and white in June.

He started this blog as a hobby to show his affection for gadgets, but over the time this hobby became professional. And now he is working as a full-time blogger, but in free time he loves watching movies and games. PayPal donation for TechToyReviews will be appreciated.
@https://twitter.com/Techtoynews
Previous Lensbaby Lens now officially supports Fujifilm X-Mount Cameras
Next Google Nexus 6 prices dropped, Save up to $150