Nikon and Apple collaborate on developing an iOS app for Nikon: Update

According to the Nikon Rumors, at the beginning of last March, the application engineer at Apple’s headquarters in Cupertino, California, has been working with Nikon USA on a project called “Secrets Project”. 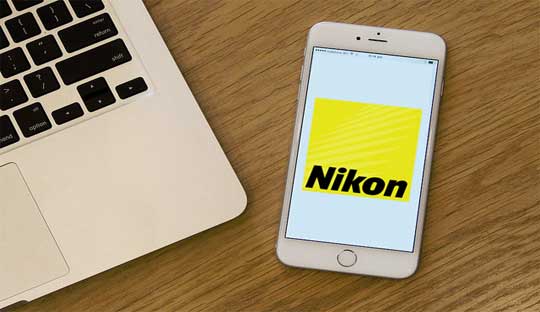 According to some speculations, this project can be related to Apple Watch. And on last June 4, Nikon Rumors has posted an update that the secret project is for a new app for iOS – the biggest possibility is for the Nikon brand – It will allow the users can purchase additional new and special features for their Nikon cameras through Wi-Fi. For example, users can purchase additional filter, effects or new app available from the library and it will be put separately for each compatible camera via an update firmware. Not sure if this will be for the Coolpix line or it will include also DSLR models, but rumors that Nikon is working on some kind of distributed systems software / firmware are handled through smart phones.

Nikon Rumors also said that they still believe in the leaked press release, but they do not understand why some programs never turn into reality. As the previous leaked program “I am Advancing“.

He started this blog as a hobby to show his affection for gadgets, but over the time this hobby became professional. And now he is working as a full-time blogger, but in free time he loves watching movies and games. PayPal donation for TechToyReviews will be appreciated.
@https://twitter.com/Techtoynews
Previous Huawei MediaPad T1 Review, Specifications and Price
Next Leica Q Typ 116 with a 24MP full-frame sensor Launched