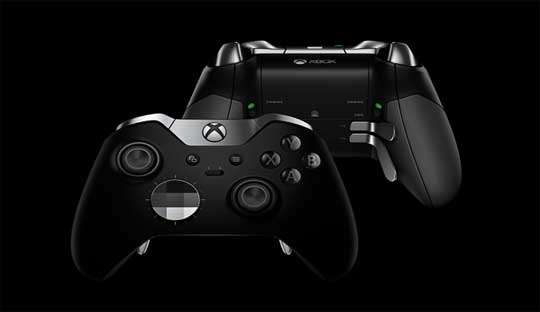 The most significant change that you can see it’s navigation key has been replaced with a button that allows to move to 11 directions, the color changed to black of ABXY buttons, add paddles to the back as well as bringing an all-new, innovative d-pad. There are two paddles on the rear, and hair trigger locks for the existing triggers.

In addition, the Xbox Wireless Controller is bundled with a number of components, such as stainless steel metal thumb-sticks and D-pads. The sensitivity of the analog stick will change depending on the game you play. It is known that the customization features for Xbox Elite Wireless Controller will be done through a separate application for Xbox One and Windows 10. These settings are stored in the cloud so that when you change the computer does not have to reinstall.

The paddle will simulate key functions of some buttons located at the top surface of the controller. All so users can find the level of comfort that suits their style of play. The reach, size, and shape of various pieces can be the difference between a controller that sits naturally in-hand or makes a game session feels like a constant stretch. 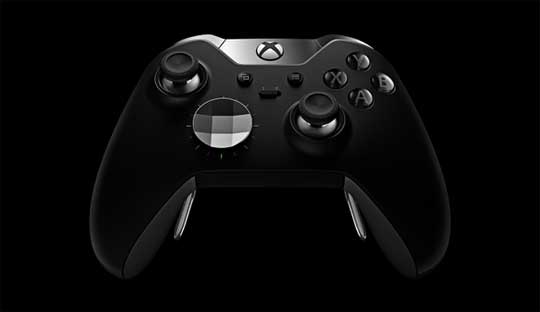 The Xbox Elite Controller is also compatible with the Xbox One Stereo Headset Adapter and all other 1st party Xbox One controller accessories. Also features Impulse Triggers* and rumble motors. The Xbox Elite Wireless Controller weight only 348g when using with 4 paddles, faceted D-pad and AA batteries. 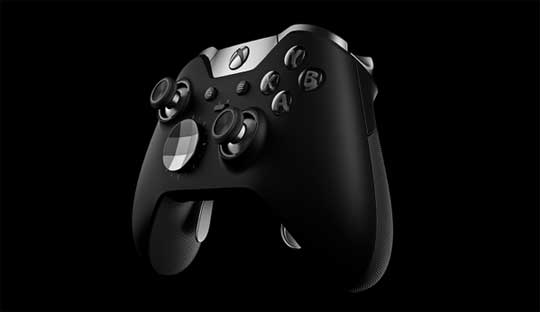 For connectivity supports both Wireless or wired included MicroUSB cable and 2x AA batteries. The Xbox Elite Wireless Controller will be available in October of this year for $149.99.

He started this blog as a hobby to show his affection for gadgets, but over the time this hobby became professional. And now he is working as a full-time blogger, but in free time he loves watching movies and games. PayPal donation for TechToyReviews will be appreciated.
@https://twitter.com/Techtoynews
Previous Samsung Galaxy Tab E Tablet with a 9.6-inch display and 1.5 GB RAM Launched
Next Ecoo E03 with 5 inch display, 8MP camera and fingerprint scanner