The Hyperlapse is a new technology from Microsoft to create stabilized and smooth time lapses from videos. 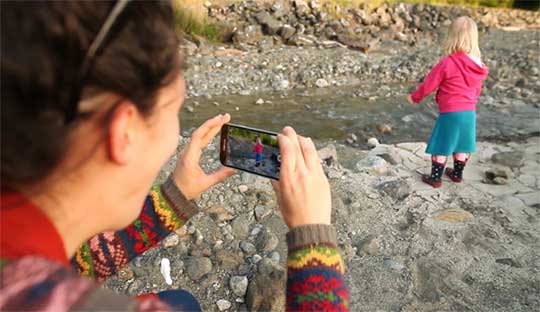 The Microsoft Hyperlapse Mobile is now officially available at Windows Store for Windows mobile platforms and computers using Windows operating system. And Android users can sign up for the Beta version Test.

Microsoft had announced this particular project before Instagram launched their Hyper Lapse App for iOS platform last year, but now officially launched. The Microsoft Hyper Lapse Technology is very stronger than Instagram, builds on 20 years of research in the field of algorithms, plus video stabilization technology of Microsoft which is helping to reduce vibration and better picture frames. 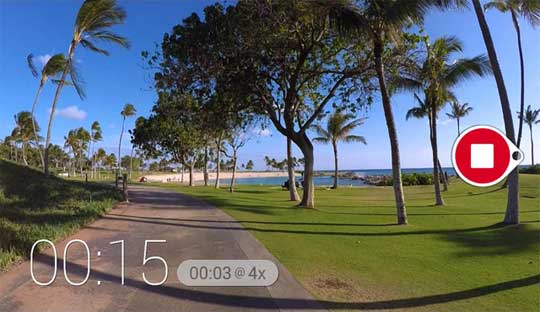 The Hyperlapse Mobile application capture video, with a timelapse speed, resulting in a time lapse with a smooth moving camera without any shaky footage.

Now user can easily experience all types of timelapse videos when using the phone like a GoPro camera during any adventures like biking, skiing or climbing the hills. You can also create video in different speed rates from 1x to 32x.

For the Android platform, Microsoft is still developing and just released the beta version, so you cannot download the application directly from Google Play. If you want to experience this Hyperlapse Mobile Beta app, please visit this Link and follow the instructions to join the program to download this app.

He started this blog as a hobby to show his affection for gadgets, but over the time this hobby became professional. And now he is working as a full-time blogger, but in free time he loves watching movies and games. PayPal donation for TechToyReviews will be appreciated.
@https://twitter.com/Techtoynews
Previous Fujifilm X-T10 officially Launched: smaller and cheaper than the Fujifilm X-T1
Next Panasonic Lumix G7 with 16MP and 4K video recording Launched