LG has announced the X Power smartphone back in June 216 along with X Style. Alongside the two smartphones, the company has also introduced the LG X Max, and LG X Mach smartphones expanding its X series. There is no update on the availability and pricing, but now the X Power smartphone is listed on Amazon.com and LG X Power price in USA is set to $199.99. This unlocked model will work with AT&T and T-mobile networks. 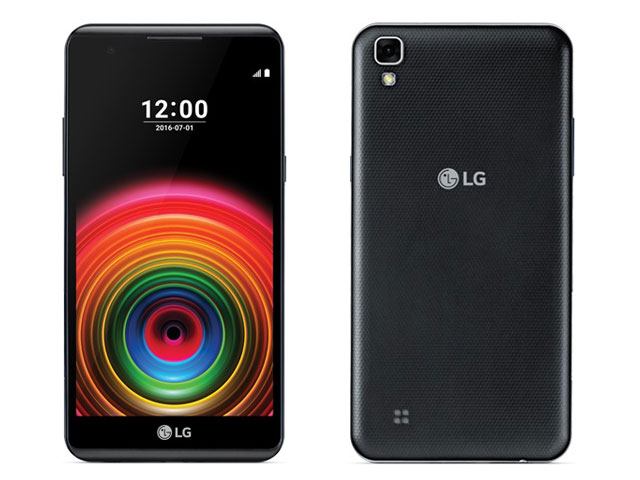 On the camera front, X Power is packed with an 8-megapixel primary autofocus camera with LED flash. It also features Geo-tagging, touch focus, face detection, panorama and able to record HD 1080p video at 30 frames per second. There is a 5-megapixel front-facing camera for selfies and video calling.

It runs on Android 6.0 Marshmallow OS out of the box and packs in 4100mAh battery which easily last for a day with moderate usage.

Last month, LG has introduced the X Skin and X5 smartphones in the X series in Korea, along with the X Power. Both the LG X Skin and LF X5 handsets are powered by a 1.3GHz quad-core processors, running Android 6.0 Marshmallow and have 4G LTE connectivity.

Thanks for reading! If my article helped you, I would be happy if you visit Techtoyreviews again and follow it on Social media. This article contains partner "affiliate" links. Clicking on it will take you to the provider and if you make a purchase, Techtoyreviews will receive a small amount of support.
@Techtoynews
Previous Samsung Galaxy J7 Prime Real Pictures spotted Online
Next Think Tank Shape Shifter 17 v2.0 Camera Backpacks That is Also store Laptop and Tablet