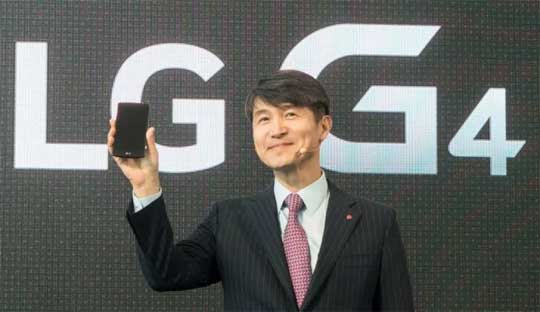 Many of the features and specifications are unveiled by the Korean manufacturer. Thus, we already knew that the LG G4 will receive a 5.5-inch QHD-screen, a 16-megapixel rear camera with an aperture of f / 1.8, while 8-megapixel front facing camera and a new user LG UX 4.0 interface. The new LG G4 with a special version of back cover made of genuine leather.

The appearance of a new smartphone is not a surprise, as they showed it on LG teaser a few weeks ago. Nevertheless, the device looks quite interesting and stands out from the competition. Like the predecessors, the basic controls, including buttons and volume control, located on the rear panel. There is also the rear camera with dual flash and auto-focus laser as well. 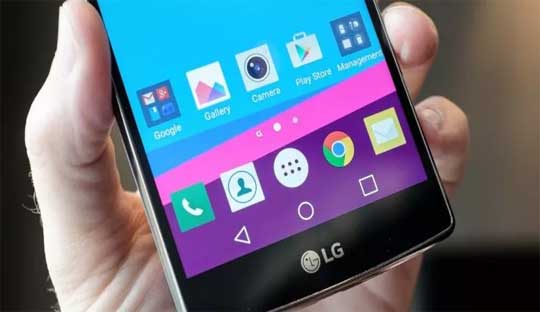 As already noted, LG G4 will be released on a various back cover made of genuine leather, available in several versions and colors. The company claims that such a soft-touch coating can effectively remove heat.

The new flagship LG G4 with a 5.5-inch Quantum display with a resolution of 1440 x 2560 pixels. The display uses an Advanced In-Cell Touch technology, which offers a superior sensitivity of the sensor. LG also adds that the device will respond to the touch, even with water drops on the screen. Contrast Ratio 50% higher than in conventional LCD panel with the same resolution and the brightness increased up to 30% without increasing the power consumption.

In a simpler version of the LG G4 uses ordinary plastic cover with a textured surface, which also provides a pleasant tactile feel when using the phone. In both cases, the back cover is removable, and under the battery, which can be also easily removable. 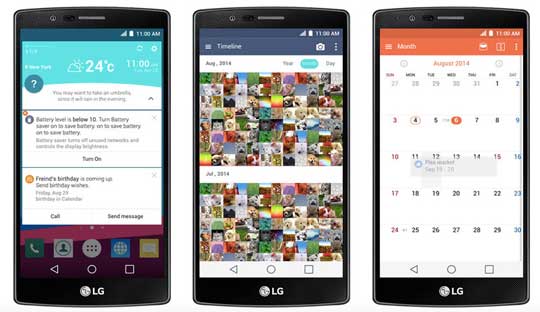 The LG G4 specifications, it uses a six-core Qualcomm Snapdragon 808 processor with Adreno 418 graphics accelerator. In addition, as the OS performs the most current version of Android 5.1 Lollipop with a new version of the LG UX 4.0 interface. The LG G4 packed with a 3 GB of RAM and internal memory of 32 GB with expandable memory card slot.

An important feature is also the camera – here it is a 16-megapixel camera with an aperture of f / 1.8 and laser focus. According to the company, The advanced design of the camera module means that it gets 80% more light compared to the highly regarded camera of LG G3. A large number of light received implies that low-light pictures will look better than before, and LG also assured that the camera also has a great capability to capture sharp pictures of moving objects. 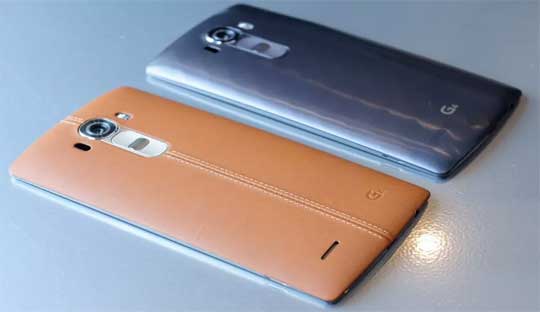 Meanwhile, the LG G4 Cell Phone with a front camera of 8-megapixel. This is the greatest solution for Selfie pictures. The powered by a 3000 mAh battery capacity. Supports standard wireless Qi charging technology. The LG G4 price will announce later when it will go on sale in late May or early June of this year.

He started this blog as a hobby to show his affection for gadgets, but over the time this hobby became professional. And now he is working as a full-time blogger, but in free time he loves watching movies and games. PayPal donation for TechToyReviews will be appreciated.
@https://twitter.com/Techtoynews
Previous Asus Zenbook Pro UX501 with 15.6 inch 4K Display and i7 Processor Launched
Next Canon EOS 6D Mark II Digital SLR Camera with 28MP sensor Leak