Not long ago, Lenovo P70t with 4000 mAh battery has been revealed, and now the first real image of the Lenovo Smartphone is beginning to appear. 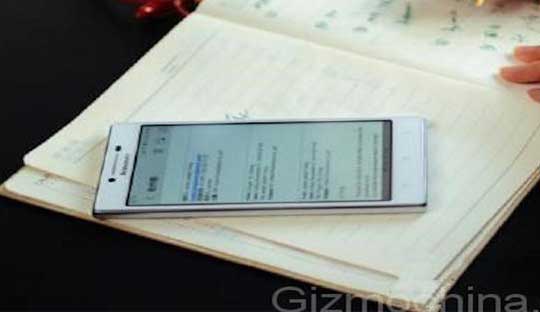 The latest benchmark results revealed an upcoming Lenovo Smartphone, the phone has an impressive battery life and usage time of more than 15 consecutive hours and a standby time lasts 46 days.

The actual picture of the black and white version of this Lenovo P70t smartphone has been posted online. The picture shows the Lenovo P70t has a metal rim around and back covered with artificial leather. On the right side has the volume key, while the left side is completely blank. 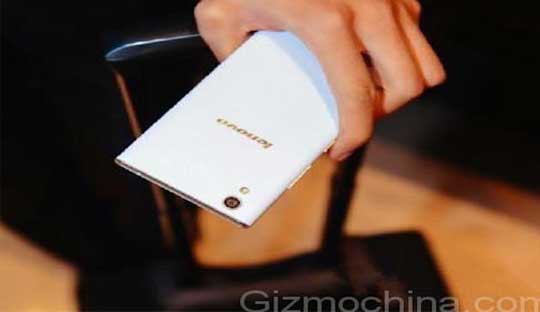 In the upper left corner of the back, you can see the camera with LED flash and in the middle the logo of Lenovo brand. As for the specifications, the Lenovo P70t phone has 5 inches OGS Display with a resolution of 720×1280 pixels, Inside the phone equipped with Mediatek MT6732 1.4 GHz quad-core processor with 64-bit chip, it has 1GB of RAM and 8GB Internal memory which is also expandable via Microsd card up to 32GB. 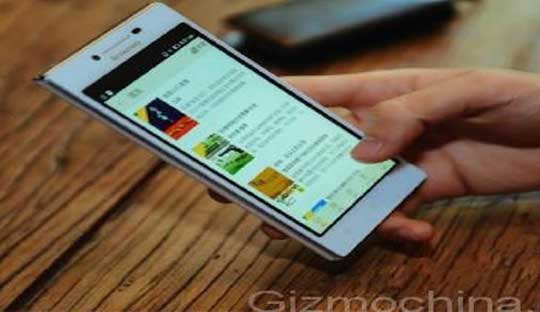 In addition, the phone is also comes with a 13 megapixels rear camera and front camera of 5 megapixels, Lenovo P70t size is 142 x 71.8 x 8.9 mm, the rear fuselage is designed as a soft layer of skin types. As mentioned above, Lenovo P70t enabled with 4000 mAh battery can provide more than 46 days standby time and operation time of this device can easily last more than 2 days. Obviously, Lenovo P70t built for users who are eager to search for a smartphone with extremely good battery with reasonable price. 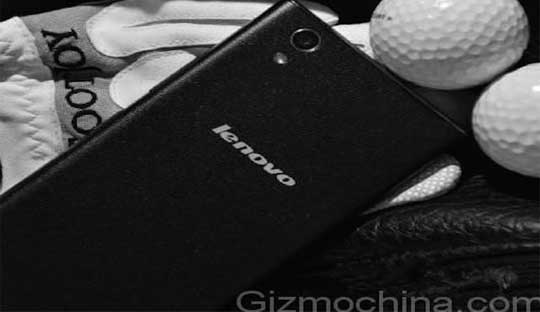 Lenovo P70t also supports dual SIM cards on 3G, 4G LTE and GSM networks. According to Lenovo, to optimize the device, they used the latest MediaTek energy saving processor. Besides, P70t has rechargeable battery, just a charge of 15 minutes you can make a continuous call up to 6 hours.

He started this blog as a hobby to show his affection for gadgets, but over the time this hobby became professional. And now he is working as a full-time blogger, but in free time he loves watching movies and games. PayPal donation for TechToyReviews will be appreciated.
@https://twitter.com/Techtoynews
Previous Samsung Galaxy A3 Review: Standard Smartphone with Style
Next Philips S356 and S316: mid-range smartphone with 4G LTE support