After the demonstration at CES 2015 in early 2015, Lenovo officially introduced their two new versions of LaVie Z Series laptops running Windows 8.1 to users. 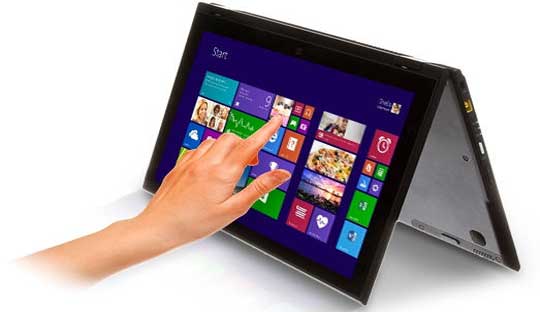 The representative said that the material has changed in these product designs, use of magnesium alloy – lithium (Mg-Li) half of weight compared to aluminum, but as strong as a standard magnesium alloy.

The Lenovo LaVie Z (and LaVie Z 360) coming with a 13.3 inch screen with WQHD resolution of 2560 x 1440 pixels reaching the pixel density of 220 pixels. If compared to the Apple MacBook Retina display (2304 x 1440 pixels, 226 ppi), the new form of Lenovo laptop has a higher resolution but lower than in terms of pixel density. Users may notice the difference when used in daily work. 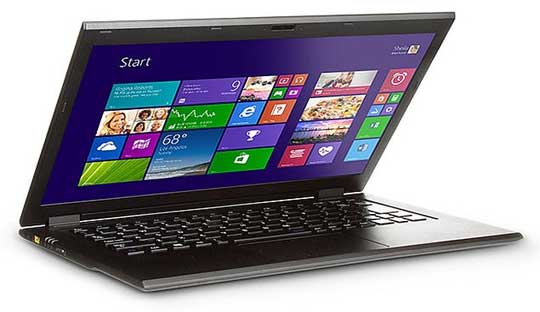 He started this blog as a hobby to show his affection for gadgets, but over the time this hobby became professional. And now he is working as a full-time blogger, but in free time he loves watching movies and games. PayPal donation for TechToyReviews will be appreciated.
@https://twitter.com/Techtoynews
Previous Apple Digital Camera Raw 6.04 update for Canon EOS 5DS, EOS 5DS R and Panasonic CM1
Next LG G Watch Urbane: Most luxurious AndroidWear Watch Price and Specs