Lava India, will release new Android tablet called Lava Xtron Mega, which is listed on its website. The tablet price is still unknown, but its own the respectable hardware configuration and run the Android 4.2 Jelly Bean operating system. 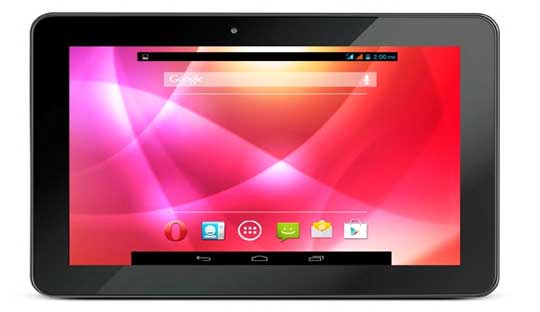 The Lava Xtron Mega technical parameters include 1.5 GHz quad-core processor, unknown chipset with Power VR SGX540 graphics chip and packed with 1 GB of RAM. It has an IPS display of 10.1 inches with a resolution of 1280×800 pixels. In addition, the tablet has 16 GB of storage, which can be expanded up to 32 GB with microSD card. 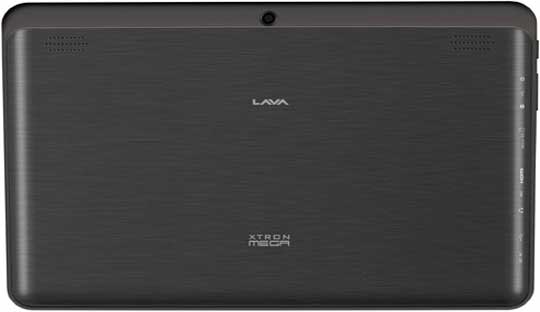 With high configurations, the Lava Xtron Mega tablet also has a slim design, all buttons such as power, volume, connectors and 3.5mm jack are placed at left-side. It has a plastic back cover with metallic design and two speakers.

The Lava Iris X8 smartphone comes with a 5-inch display, a MediaTek MT6592M chip, a 1.4 GHz Octa-core processor and Mali 450 MP graphic processor. This Lava new phones also features a 2 GB of RAM with a 16GB of internal memory expandable up to 32GB. The phone running Android 4.4 Kitkat and also upgradable to Android 5.0 Lollipop according to the Lava.

He started this blog as a hobby to show his affection for gadgets, but over the time this hobby became professional. And now he is working as a full-time blogger, but in free time he loves watching movies and games. PayPal donation for TechToyReviews will be appreciated.
@https://twitter.com/Techtoynews
Previous Lumia 532 Dual SIM: 1GB RAM and 4-inch Display Launched in India at Rs. 6,499
Next VAIO Z series Laptop and Tablet: VAIO Z 13.3-inch and VAIO Z Canvas 12.1-inch tablet