If one day you feel the interface of your Android smartphones become boring, here we have some launcher to give your devices a new look and style.

One of the key advantages of the Android Operating system is the ability to customize. Besides the change of system applications or keyboard, users can completely change the interface of the simple smartphone. If one day you feel bored with the phone interface on the LG Optimus, disgusted confusion on Samsung’s TouchWiz or HTC Sense phones, it’s time to look beautiful and handy best launcher for Android Smartphones here. 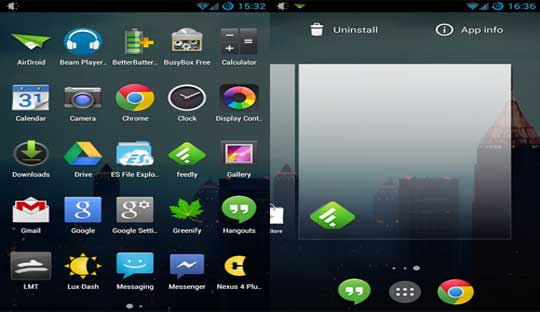 Google Now Launcher is a main Google interface development, bringing features like swipe left to activate Google Now, as well as the ability to recognize the OK Google from anywhere on the screen. Initially, Google Now Launcher only supports the Nexus line device, but now users can install this launcher and the only requirement is running Android 4.1 or higher OS. 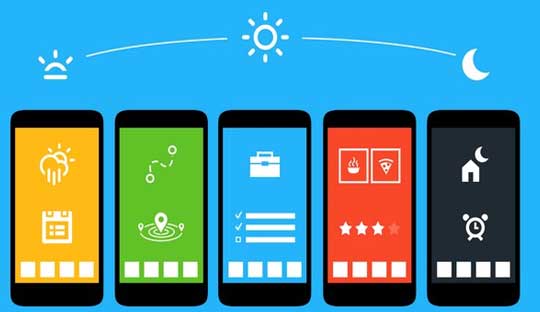 The Android interface typically provides schedules, specific shortcuts on the screen via widgets and HTC sense interface is rated very high in this regard. Recently, Yahoo also provides a new Aviate Launcher suitable for those with busy work, especially entrepreneurs with excellent features.

After acquiring technology firm Thumbs Up earlier this year, then recently, Yahoo has officially launched their Yahoo Aviate Launcher on the Google Play Store and is provided free of charge.

Yahoo Aviate Launcher been popular worldwide available in only English language and Yahoo also planning to fully localize the product sooner. Here are some main features of this launcher.

Favorite People – swipe your finger from the screen upwards to call, instant messaging for your favorite number.

Daily Delight – sleep tracking, self-image display on the main screen, through notice of any sudden change in the weather and show news. Click here to Download Yahoo Aviate Launcher. 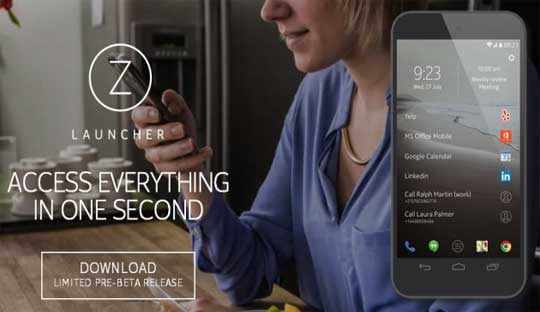 Besides the tablet, Nokia also introduced to the world of technology a new launcher for Android users, called Z Launcher. Ministry launcher is appreciated by the ability to customize the home screen according to the user’s habits. Users can choose to display applications, utilities depending on time of day.

Most of the features of Z Launcher are located in handwriting recognition. This feature allows users to search application directly through the main screen by draw name of the application. 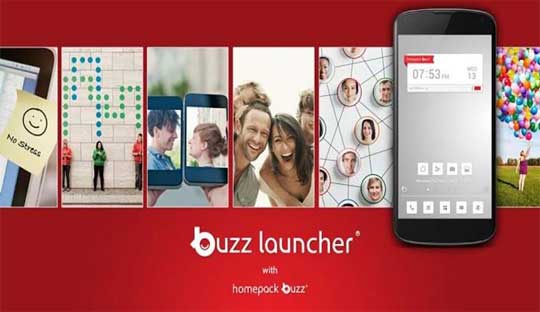 Buzz Launcher is a new concept that allows users to apply screen sharing for all smartphones. With Buzz Launcher, you can freely download, apply, customize, share and even establishing your own home screen.

Download the best home screen, consistent with itself, innovative structures and shared the screen with other people. Buzz Launcher is known as the Home Screen social network.

Buzz Launcher comes with more than 80,000 Home-screens with beautiful and unique designs. You can customize your home screen individuals with the ability to edit icons and wallpaper. You can download and use Home-screens within 5 minutes.

Many social features and share Home-screens via Facebook, Twitter and Google+ with just one touch. Also has unique widgets like a clock, date, battery widgets, and “Create My Own Widget” provided by Buzz Custom Widget. View Homepack Designs immediately. You can tell your friends to see all your Homepack Designs. Click here to Download Buzz Launcher 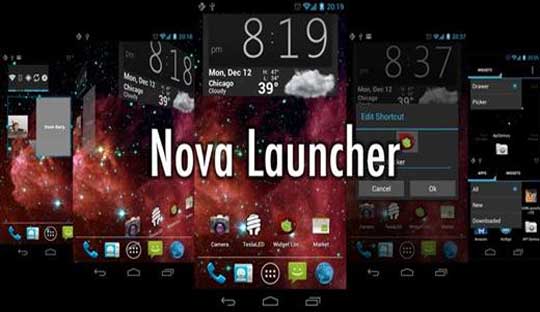 Nova Launcher offers a lot of customization to the Android home screen, support changing the number of icons, each icon in the notification, blurring effect and conversion. Some advanced features require to perform the root device to intervene more deeply into the system, besides broad themes systems help users have a lot of choices to be able to twist your smartphone. Click here to Download Nova Launcher.

He started this blog as a hobby to show his affection for gadgets, but over the time this hobby became professional. And now he is working as a full-time blogger, but in free time he loves watching movies and games. PayPal donation for TechToyReviews will be appreciated.
@https://twitter.com/Techtoynews
Previous Lenovo ThinkPad W540 Compact Laptop
Next Oppo 3007 Specs and Image Leak