The Innos Company is not the most popular smartphone maker in China. What can we say about the popularity in the European market. However, they look back on the experience of creating a few pretty good device, but at the moment the company is making a major bet on the new Smartphone model called Innos D6000. 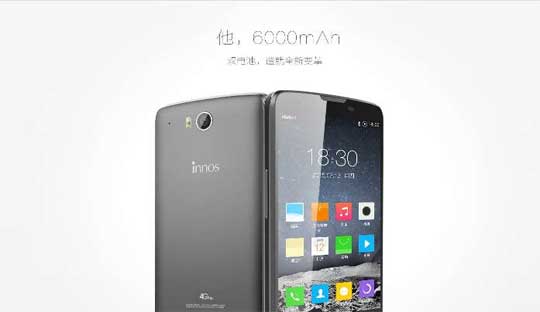 The Innos D6000 Smartphone was first shown at the international exhibition MWC-2015 in Barcelona at the beginning of spring, and numerous visitors showed their interest in it. The fact that the Innos Mobile model is coming with two batteries, the total 6000mAh Battery life. The nuance is that Innos D6000 both batteries can be installed at the same time that allows us to have the actual capacity of the battery in a small smartphone. In this device, the manufacturer has embodied the two structures, with one section is behind the display with the 2480mAh battery, and a second regular section that is removable with the 3520mAh battery. Moreover, a second battery can be removed without turning off the device – it will continue to work if the first battery was charged. 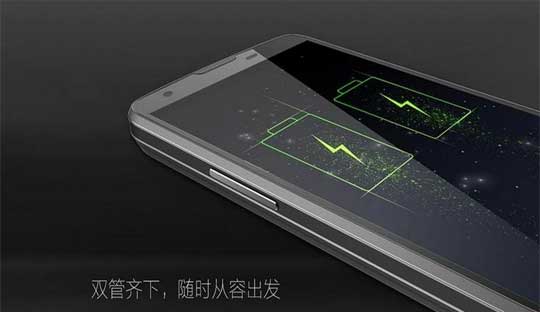 This Inno Mobile Phones dimensions are quite 144×72.2×11.9mm which is acceptable. In addition, it is also featuring a 5.2-inch screen from the JDI manufacturer, a Full HD resolution of 1080×1920 pixels and display covered with a protective glass Corning Gorilla Glass 3. The Innos D6000 is powered by a Qualcomm Snapdragon 615 processor with a frequency of 1.8 GHz, 3GB of RAM and 32 GB of internal memory. The device also supports a Dual SIM-cards slots and both slots support 4G networks. 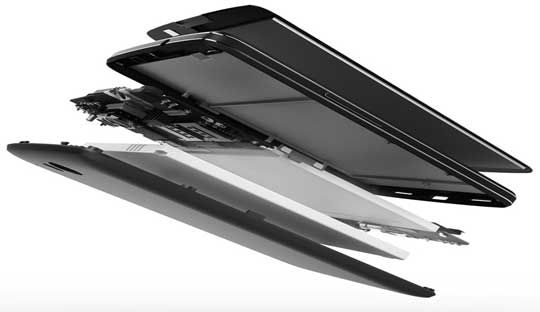 The Innos D6000 comes with a 16 megapixel rear camera with OmniVision sensor and wide-angle lenses (85 °, aperture f / 2.2) and a 5 megapixel front camera. It has USB 3.1 Type C connector to connect to the computer and charge the battery, the charger with a DuoCharge function, which provides simultaneous charge of both batteries and overheating protection for long service life.

The Innos D6000 will be running on the Android 5.0 Lollipop OS. The Innos D6000 price is around $290, and it is already available on the official website of the company.

It also reported that Innos D6000 will have a another version called Innos D6000m, which will receive a 2GB, and a price around $161.

He started this blog as a hobby to show his affection for gadgets, but over the time this hobby became professional. And now he is working as a full-time blogger, but in free time he loves watching movies and games. PayPal donation for TechToyReviews will be appreciated.
@https://twitter.com/Techtoynews
Previous Gionee Elife E8 new Image with 23MP camera and dual LED flash
Next OnePlus Two appeared on Chinese website Leak