Huawei launches Honor 4X and Honor 6 Plus in India

Efforts to combat the rise and rapid growth of Xiaomi, Huawei unveiled two consecutive smartphones in India for two different segments, but the configuration is super high of both Huawei Honor 4X and Honor 6 Plus. 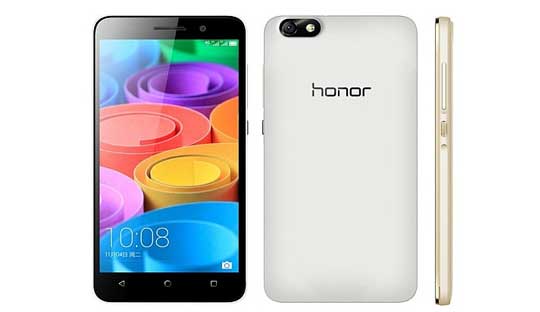 The Huawei Honor 4X smartphone is specially made to focus on the mid-range smartphone segment. The Huawei Honor 4X is also featured very impressive configurations such as 5.5 inch HD screen with IPS technology and resolution of 720×1280 pixels. The phone is powered by a 1.2 Ghz quad-core processor, Snapdragon 64 bit 410 chip, Adreno 306 graphics chip and 2GB RAM.

The Honor 4X is packed with 8GB of internal memory, which can be expanded via MicroSD card up to 32GB. The phone also features a 13-megapixel rear camera with LED flash and a 5-megapixel front facing camera to take a selfies. 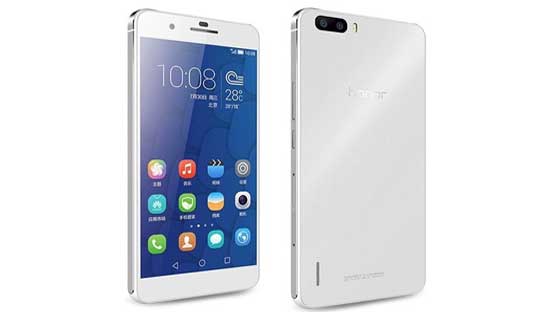 Meanwhile Huawei Honor 6 Plus is owned chic design, inherently strong point of Chinese manufacturers. The phone owns a 5.5 inch Full HD screen with IPS technology and resolution of 720×1280 pixels. The phone using Super powerful microprocessor Octa-core Kirin 925 with Mali T628 graphics chip. It has a 3GB of RAM, a 32 GB of internal memory which can be expanded via MicroSD card up to 128GB.

Attraction that everyone should keep an eye on the Huawei Honor 6 Plus is its 8-megapixel camera on the back with SLR-grade ISP technology and dual LED flash. Thereby the photograph becomes extremely interesting. Do you believe it, its focusing speed is just 0.1s, light is doubled if you can take pictures with resolutions up to 13 megapixel, while the front camera of 5-megapixel.

He started this blog as a hobby to show his affection for gadgets, but over the time this hobby became professional. And now he is working as a full-time blogger, but in free time he loves watching movies and games. PayPal donation for TechToyReviews will be appreciated.
@https://twitter.com/Techtoynews
Previous Xiaomi E4: Mini version of flagship Mi4
Next Sony is preparing to launch Cybershot HX70 and HX500 super zoom camera