HTC has officially unveiled the HTC One E9 + on its website in China, but the device has yet to be announced. 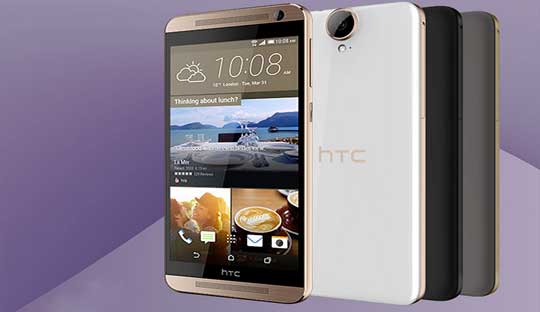 HTC has not introduced One E9 + but gave full image and specifications on their local website in China. It seems that HTC has officially launched the HTC One E9 + quietly. According to the information posted on the HTC website in China, the One E9 + with 5.5 inch screen, high resolution up to 2K (1440×2560 pixels), a 2.0 GHz octa-core processor, 64-bit MediaTek MT6795M chip, 2 GB RAM and 16 GB of internal memory which is further expandable via microSD card up to 128 GB. 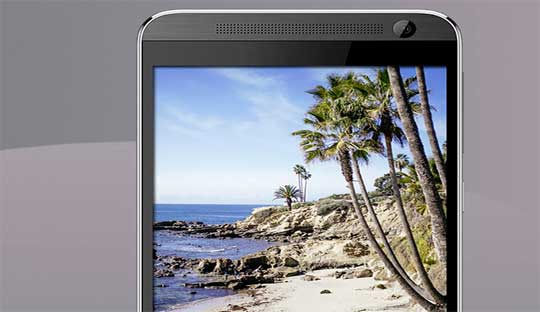 The HTC One E9 + also comes with a 20 megapixel rear camera and UltraPixel front camera. The phone chassis is made of metal. In addition, there are Nano SIM slot, a 2800 mAh battery capacity and BoomSound speakerphone. For connectivity, it supports 4G LTE, Wi-Fi, Bluetooth and NFC while the thickness of the phone is only 7.49 mm. 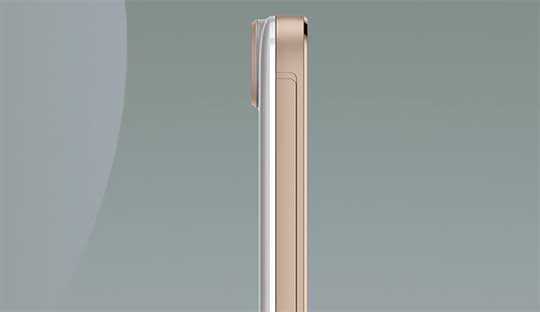 On the Chinese website has recorded the 2K screen resolution of the HTC E9 +, but in the specifications they mentioned as Full-HD may have any confusion there. If it has the 2K screen, the E9 + will be the first product of HTC is equipped with a high resolution. 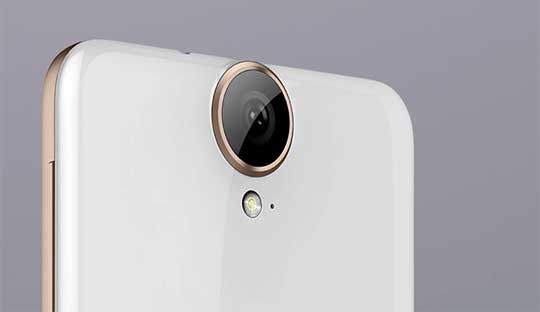 The picture shows that, HTC One E9 + has no physical Home button, big rear camera cluster with shiny border for highlights. In addition, the photos also suggest that HTC E9 + will have three colors black, gray and white. But so far, there is no exact release date of HTC One E9 + mentioned, maybe it will appear in the next 8/4 at the HTC event in China.

He started this blog as a hobby to show his affection for gadgets, but over the time this hobby became professional. And now he is working as a full-time blogger, but in free time he loves watching movies and games. PayPal donation for TechToyReviews will be appreciated.
@https://twitter.com/Techtoynews
Previous Buy Zenfone 2 on Amazon
Next Mint introduced InstantFlex TL70 Twin lens camera