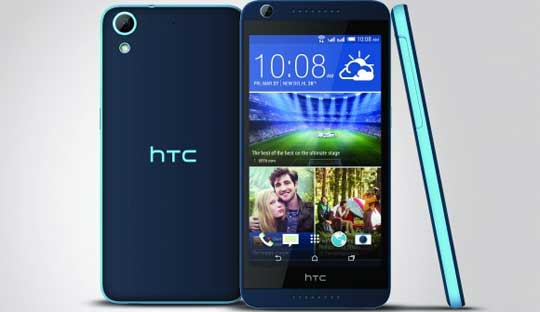 The HTC Desire 626G+ smartphone models have been released in its home market of Taiwan in February. This HTC Phone would be an attractive option in the mid-range smartphone segment, the HTC Desire 626G+ price is Rs. 16,900, which is listed on the company’s website and also available soon for other online or offline retailers.

The HTC Desire 626G+ is a phone for the mid-range segment, it features a 5-inch HD touch screen display with a resolution of 720 x 1280 pixels. The phone comes with a Mediatek MT6752 chip, 1.7GHz Octa-core processor (Cortex A-53) and 1GB RAM. It has an 8GB of internal memory, which is further expandable via microSD card up to 32GB.

The HTC Desire 626G+ also features a 13-megapixel rear camera with LED flash, also supports autofocus, with BSI sensor and aperture f/2.2, while a 5-megapixel camera in front to take a selfie pictures. User can also shoot Full-HD videos by using both front and rear cameras. 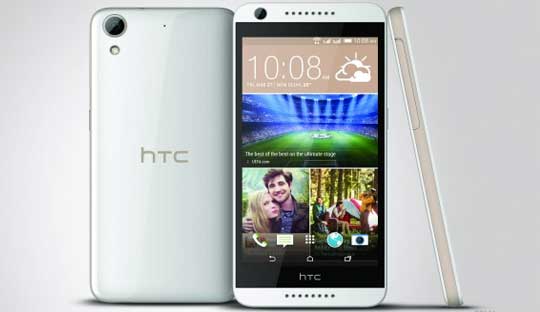 The HTC Desire 626G+ Dual SIM phone supports 3G HSPA connectivity – speed up to 21Mbps. For other connectivity it supports Wi-Fi 802.11 b/g/n, GPS, A-GPS, Bluetooth 4.0, MicroUSB 2.0 and FM radio. For the operating system, the handset will look with the HTC Scene UI and Blinkfeed, but not exactly know what version of Android used.

The HTC Desire 626G+ Dual SIM price in India is Rs. 16,900 – equivalent to $ 271. This HTC Desire Dual SIM Phone price is a little high compared to the HTC Desire 626. On the other hand, the new device will have two color versions such as Blue Lagoon and White Birch. It will be soon available for purchase in the Indian market.

He started this blog as a hobby to show his affection for gadgets, but over the time this hobby became professional. And now he is working as a full-time blogger, but in free time he loves watching movies and games. PayPal donation for TechToyReviews will be appreciated.
@https://twitter.com/Techtoynews
Previous Samsung Z1 Price Drop in India: Smartphone with Tizen OS
Next Canon C300 Mark II professional camera with Super 35mm sensor, 4K recording Launched