HP introduces the latest ZBook: The HP ZBook Firefly 14 G8 contains Intel Tiger-Lake, Thunderbolt 4, and 5G for the first time. However, the most interesting aspect of the new HP workstation laptop is the new Nvidia Quadro T500 GPU.

The time has finally come: the new Nvidia Quadro T500 is making its debut. The first Turing-based Quadro GPU for the low-end range appears with 4 GB of dedicated memory in HP ZBook Firefly 14 G8.

The HP Firefly workstation laptop is not only the first HP ZBook laptop with the Quadro T500, but they also contain Intel Tiger-Lake and 5G for the first time. Their design is largely identical to the previous models and the HP EliteBooks of the 800-G8 series, although the ZBooks have a darker housing color.

In addition to the 154-inch FHD touch and non-touch display options, the ZBook Firefly 14 G8 also offers a 400-pixel 4K display that is specified to cover 100% of the sRGB color gamut. Quadro T500 graphics should make good use of the 4K display option for creative workflows.

The HP Z book Firefly 14 G8 also offers two Thunderbolt 4 ports but forgoes a USB type-A port. The HDMI output is here at 2.0b, and the choice of Intel XMM 7360 LTE and Qualcomm Snapdragon X55 5G modems. The Firefly 14 G8 packs a 56 Wh battery and is designed to provide up to 14 hours of battery life.

The new HP workstation laptop pricing starts from $1,749 and is now available to pre-order on the Bhphotovideo.com website.

He started this blog as a hobby to show his affection for gadgets, but over the time this hobby became professional. And now he is working as a full-time blogger, but in free time he loves watching movies and games. PayPal donation for TechToyReviews will be appreciated.
@ankit4554
Previous CES 2021 | Nvidia Quadro T500 Debuts With New HP ZBook Firefly 15 G8 Workstation
Next Anker launches Soundcore Liberty Air 2 Pro True Wireless Active Noise Cancelling Earbuds 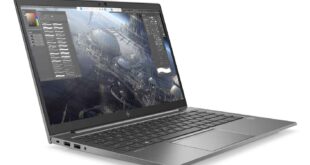 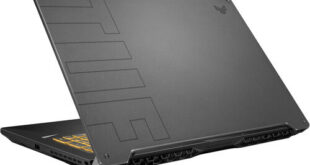 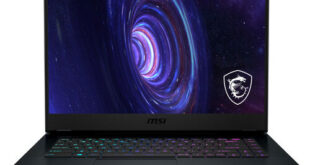 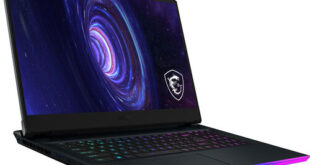