Gionee S6 Pro has been quietly launched in India today on Friday, along with the company also announced new Gionee VR Headset in the region, priced at 2,499. The S6 Pro is high-end smartphone from Gionee India in the S series. Gionee S6 Pro price in India is around Rs. 23,999 and will be available from 1st October in Gold and Rose Gold color options. 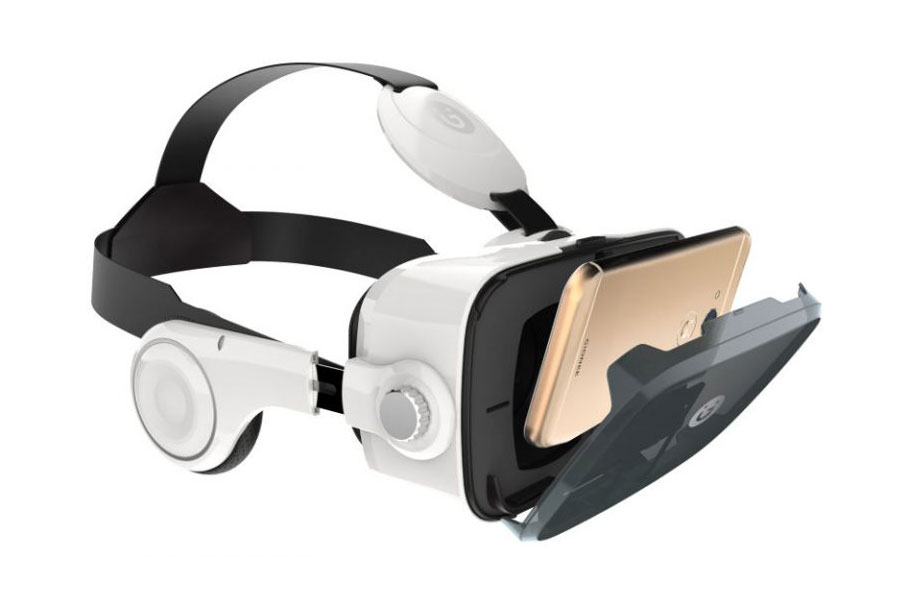 The Gionee S6 Pro sports a 5.5-inch IPS display with Full HD (1920 x 1080 pixels) resolution, along with 16M colors that can deliver a high pixel density of 401ppi and has 2.5D curved glass layer on top of it for extra durability. It also features a new Split Screen functionality designed for Gionee VR Headset which allows users to work on two simultaneous screens where one could play a video and other could show notifications from apps installed on the device.

It is powered by a 1.8 GHz octa-core processor that’s fueled by 64-bit MediaTek Helio P10 (MT6755M) with Mali-T860MP2 GPU. The device packs in 4GB of LPDDR3 RAM and 64GB of internal memory which is expandable up to 128GB with the help of microSD card slot. The device also comes with Video Editor with themed and professional edits, Desktop Editor, Image+ to record amazing features, video beautification, time lapse, and text recognition. 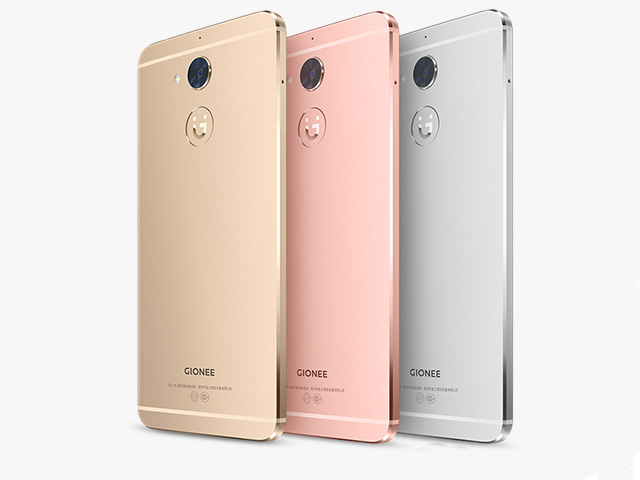 On the camera front, the S6 Pro features a 13-megapixel primary autofocus camera with PDAF for fast auto-focusing speed of 0.1 seconds and LED flash. It shoots Full HD 1080p videos at 30fps. There is an 8-megapixel front-facing camera with wide angle lens to capture wide group selfies and high quality video calling. The handset also equipped with a fingerprint sensor placed into the home button that can unlock the device in just 0.1 seconds and comes with all new Trustonic TEE security solutions.

He is newbie on the Techtoyreviews. An enthusiastic mechanical qualifier who additionally Interested in the latest gadgets and tech. An exceptionally tech savvy who is always discovered reading or writing on technology. In spare time like to peruse books and playing Cricket. PayPal donation for TechToyReviews will be appreciated.
@jigneshdudakiya
Previous TP-LINK C5 Max now Available in USA, Specifications and More
Next Coolpad Note 5 with 4GB RAM, 4G VoTE, 13MP Camera Announced