Get Big Discounts On Xiaomi PocoPhone F1 On Amazon UK

Xiaomi launched its long-awaited PocoPhone F1 smartphone in UK last week. Much to the delight of the Chinese handset maker, the phone became an instant hit among those who fancy watching their favorite videos and play popular games on a big-screen mobile device. 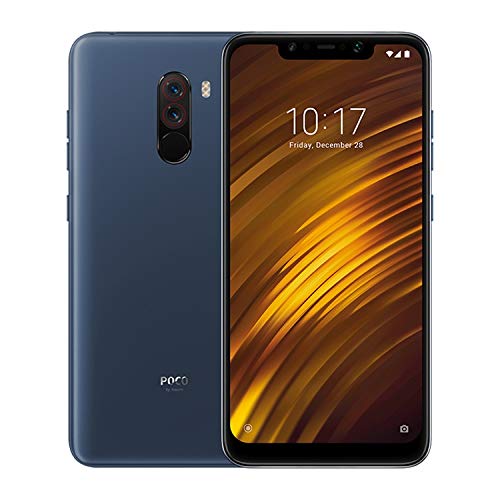 While the feature-laden PocoPhone F1 would normally set you back a pretty penny on both online and offline stores, Xiaomi will be selling it at a considerably dropped price on Amazon in a bid to make it available for the cost-conscious buyers.

In addition to shedding light on the aforesaid discounts, that will be valid for two different storage variants of the PocoPhone F1, we’ll even show how you can save a considerable amount of extra money before checking out. Let’s head straight to the details without further ado.

This version offering 6GB of RAM and a 64GB/128GB of internal storage usually carries a steep price tag, but Amazon UK is now selling it at a dropped price of just £299.00 for the 64GB storage, This is a noteworthy £30.99 reduction in the phone’s original asking price of £329.99. 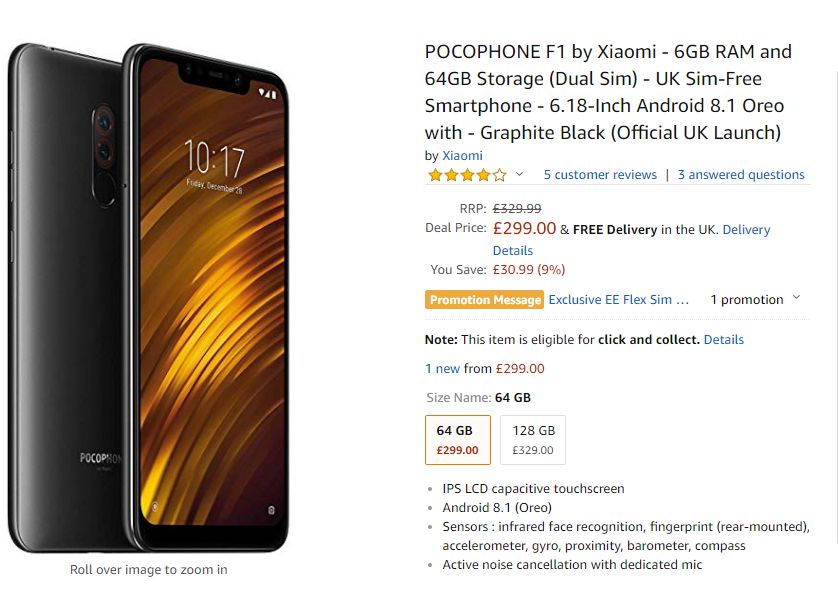 While the 6GB RAM with 128GB storage model will be available at already lowered £329.99 without breaking much of a sweat. You can follow this Link to take full advantage of the discount, which is likely to end soon.

The Xiaomi PocoPhone F1 features a 6.18 inches IPS LCD capacitive touchscreen display with a screen resolution of 1080 x 2246 pixels. It packs a powerful Qualcomm SDM845 Snapdragon 845 processor along with Adreno 630 GPU, under the hood.

On the photography front, the Poco F1 smartphone houses a 12.0MP + 5.0MP dual camera setup on the back and a 20.0MP selfie shooter. It runs on MIUI-based Android OS and is backed by a robust 4000mAh battery.

Thanks for reading! If my article helped you, I would be happy if you visit Techtoyreviews again and follow it on Social media. This article contains partner "affiliate" links. Clicking on it will take you to the provider and if you make a purchase, Techtoyreviews will receive a small amount of support.
@Techtoynews
Previous Nuketown Map for Call of Duty: Black Ops 4 Released
Next Get Xiaomi Redmi Note 5 for just £149 on Amazon UK 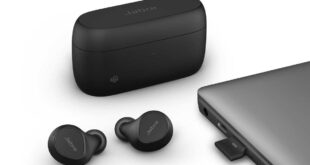