Four new Asus Chromebooks and Tablet for Students at CES 2019

Asus renews the Chromebook series for students at CES 2019. There are two traditional laptops, a convertible with a 360-degree hinge and a tablet, the first with this operating system for ASUS. The model numbers are Chromebook C204 and C403, Chromebook Flip C214 and Chromebook CT100 Tablet respectively.

Clearly, these are entry-level Chromebooks, even if designed for students: up to 64GB eMMC archives and up to 8GB RAM are combined with resistance to shocks and drops of up to 1 meter, spill- and tamper-resistant keyboards and all-around rubber bumpers. The design does not care too much to keep the thickness to a minimum, preferring rubber for a firmer handle and raised edges. The batteries are 50, 45 and 45Wh respectively.

The Asus CT100 tablet is the most interesting of the four devices, if only for the new form factor. The display size of 9.7-inches, 4:3 aspect ratio and QXGA (2048 x 1536 pixels) “iPad resolution”. The Hexa-core OP1 processor, produced by Rockchip and already seen in several Chromebooks: the ARM architecture, and the Mali-T864 ARM GPU.

The tablet has dual cameras: front 2MP and 5MP rear cameras. The RAM amounts up to 4GB (LPDDR3 at 1,866 MHz) RAM while the internal storage is 32GB eMMC. There is a microSD card reader, while the USB Type-C 3.1 charging ports, and it also allows you to connect external storage devices or monitors. The battery capacity is 35Wh.

The new Asus Chromebooks will be on sale starting this spring, but for now, we have no more precise information on availability and prices.

Thanks for reading! If my article helped you, I would be happy if you visit Techtoyreviews again and follow it on Social media. This article contains partner "affiliate" links. Clicking on it will take you to the provider and if you make a purchase, Techtoyreviews will receive a small amount of support.
@Techtoynews
Previous Asus mini PC ProArt PA90 with NVIDIA Quadro and Core i9-9900K at CES 2019
Next The Top 3 Things That You Should Know About Sports Predictions 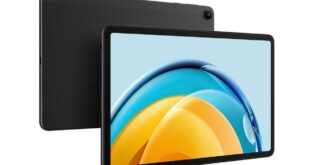 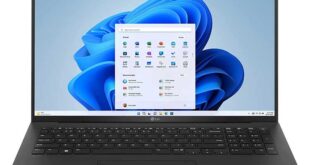 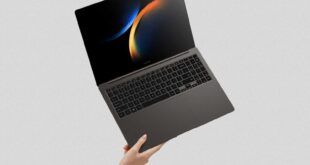 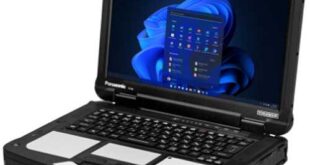 Industry, research, and the military often require more than the most robust ThinkPad. Panasonic’s latest …