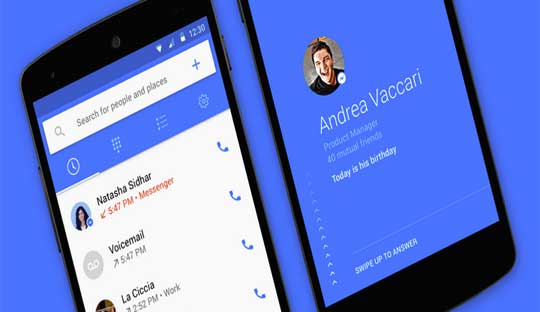 The Facebook Hello app works with your Facebook account, update personal information of friends, lets call, send a message through Messenger instead of the mobile network and also can block unexpected calls and messages. 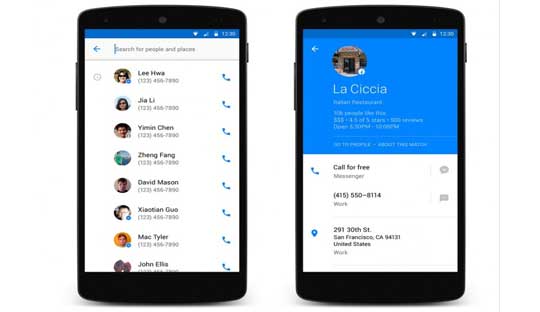 After the failure of the Facebook Home Launcher, Facebook Hello Kitty is the next attempt to create a Facebook on Android Phone. To encourage users to switch to Hello, integrated application features a very interesting and useful it is automatically blocked calls from phone numbers of other people who were intercepted on Facebook.

He started this blog as a hobby to show his affection for gadgets, but over the time this hobby became professional. And now he is working as a full-time blogger, but in free time he loves watching movies and games. PayPal donation for TechToyReviews will be appreciated.
@https://twitter.com/Techtoynews
Previous Apple Camera with a new Optical Image Stabilization!
Next Apple MacBook 12 Quick Review, Specs and Price