Cortana will be available for Android and iOS!

After many rumors, finally Microsoft has officially announced that they will feature virtual assistant Cortana on Android and iOS as a standalone application. 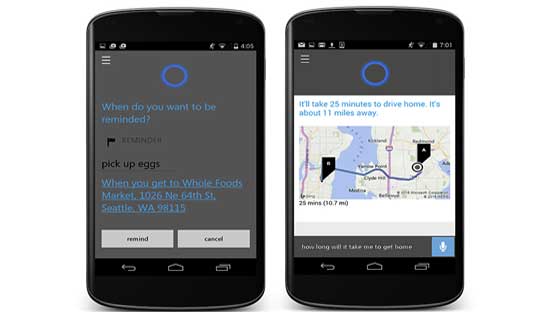 Now Android and iPhone users can use Cortana for the information such as driving directions, weather conditions, schedule reminders and many other things, but with limited functions like voice activation “Hey Cortana” would not have worked on Android and iOS. 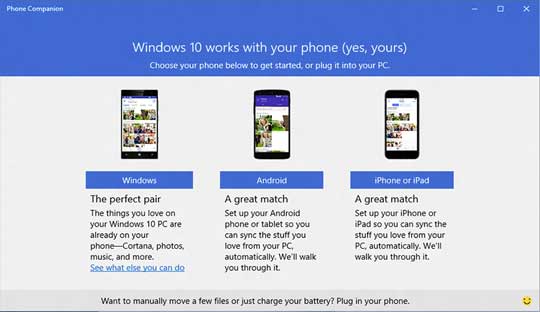 This is also a drawback of Cortana on Android Phone and iOS than Windows. Cortana App for Android will be released in late June, the iPhone also have to wait until later this year. To help the installation and use easier Cortana, Microsoft also launched another app called Phone Companion for PCs running Windows 10. Features of this app that helps users connect, sync your data with the phone, including installation instructions OneDrive, how to copy music, OneNote, Skype, Office, Outlook, and of course Cortana. 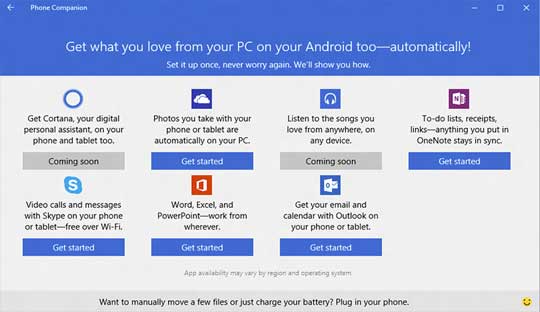 Microsoft added: “We realize that many people use the iPhone or Android phones, and we also want them to enjoy some Windows content. Bringing Cortana on Android and iOS will also help Microsoft compete with two rivals such as Apple Siri and Google Now, which increases the amount of users of its cloud service.

He started this blog as a hobby to show his affection for gadgets, but over the time this hobby became professional. And now he is working as a full-time blogger, but in free time he loves watching movies and games. PayPal donation for TechToyReviews will be appreciated.
@https://twitter.com/Techtoynews
Previous Upcoming Fujifilm Lens: XF 33mm F1.0?
Next Top 5 Smartphone with front LED flash