After the BLU Studio Touch, BLU cell phones appears set to launch the high-end smartphone in US. The BLU Pure XR is available on Amazon.com, and is priced at $319. However, there is no official announcement from BLU yet, and the smartphone has not been listed on Blu cell phone website as well. (at writing time). 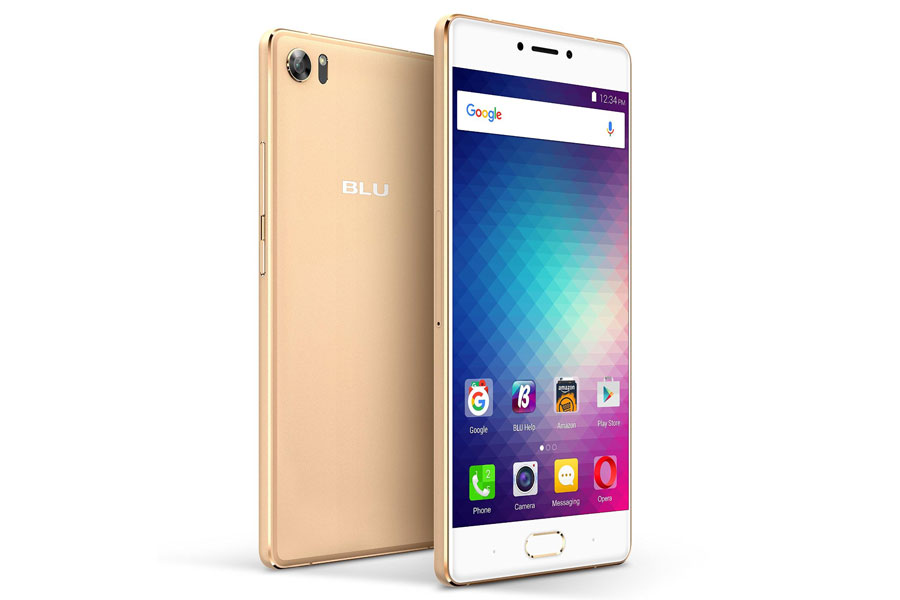 The Pure XR listing on Amazon USA mentions a front Fingerprint scanner which placed in Home button, however, details on this front such as unlocking speed or 360 degree supports etc. are unclear. We’ll have to wait for the official announcement to learn more about the fingerprint scanner and smartphone features.

As for the specifications, the Pure XR features a 5.5-inch Super AMOLED display with HD (720 x 1280 pixels) resolution with 2.5D curved glass and corning gorilla glass 4 protection on top of it.

It is powered by a 2.0 GHz octa-core processor that is fueled by a MediaTek MT6755 Helio P10 chipset might be paired with Mali-T860 GPU. It packs in huge 4GB of RAM and offers 64GB of in-built storage space which can be expanded via microSD card slot up to 64GB.

On the camera front, the BLU phone include a 16-megapixel primary autofocus camera with 6P lens, laser focus and LED flash. For selfies, it has an 8-megapixel camera with larger f/1.8 aperture and wide angle lens for better group selfie and video calling. Rear camera also supports 1080p video recording at 30fps, and has features like Geo-tagging, Face Detection, Panorama mode, Smile Detection, and more. 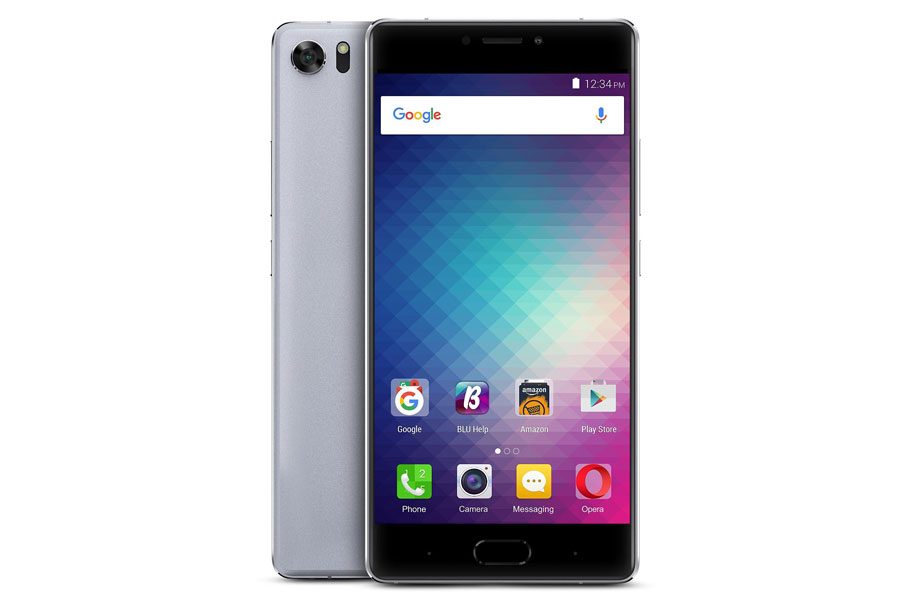 The handset supports dual-SIM with dual standby, and runs on Android 6.0 Marshmallow OS. It packs a 3000mAh battery comes with 9V/2a quick charger which promises 1 hours of talk time with a 10 minute charge.

He started this blog as a hobby to show his affection for gadgets, but over the time this hobby became professional. And now he is working as a full-time blogger, but in free time he loves watching movies and games. PayPal donation for TechToyReviews will be appreciated.
@https://twitter.com/Techtoynews
Previous QCY QY19 Noise-Cancelling Headphones with IPX4, Priced at $28
Next Plum Axe Plus 2 with Android 6.1 now Available for $48