Blu has listed a new smartphone on its official website, hinting at the arrival of a smartphone dubbed Blu Grand M3. The smartphone’s design and specifications have been listed online while its pricing and availability have not yet been announced. The smartphone is listed in Black and Gold color variants. 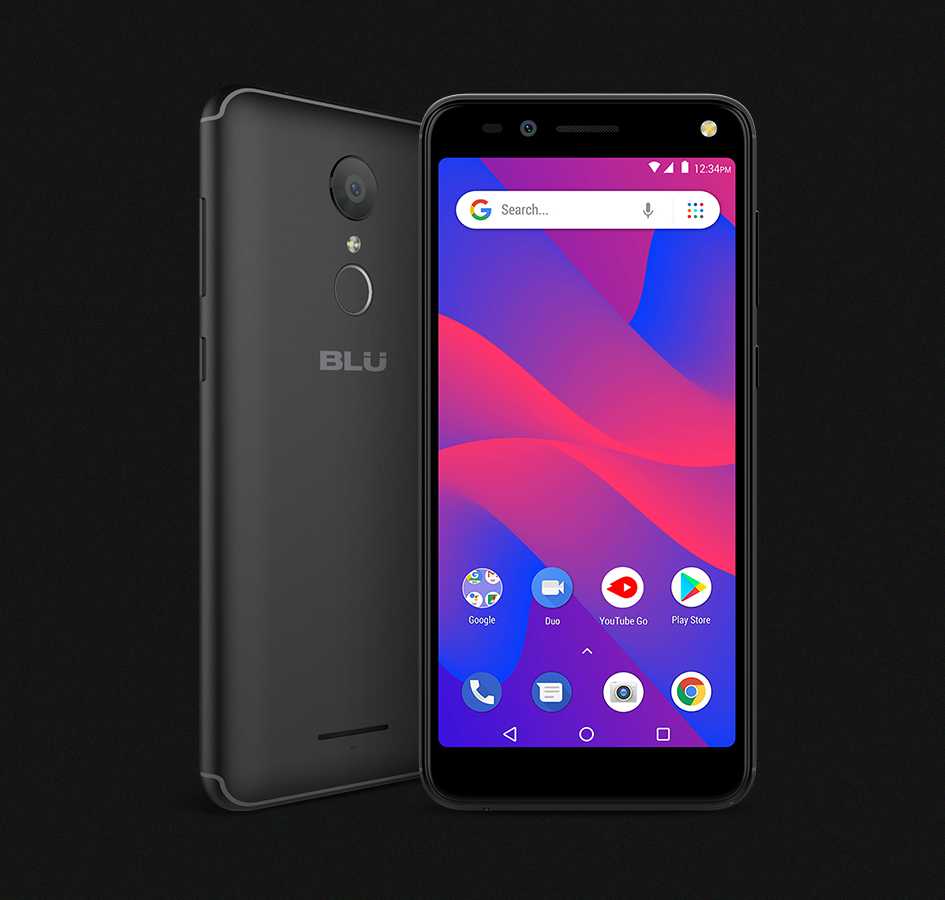 The device is powered by 1.3GHz quad-core processor that’s backed by the MediaTek MTK6739 SoC with IMG GE8100 GPU and 1GB RAM. It comes with 8GB/16GB of inbuilt storage that is expandable via a microSD card slot up to 64GB. 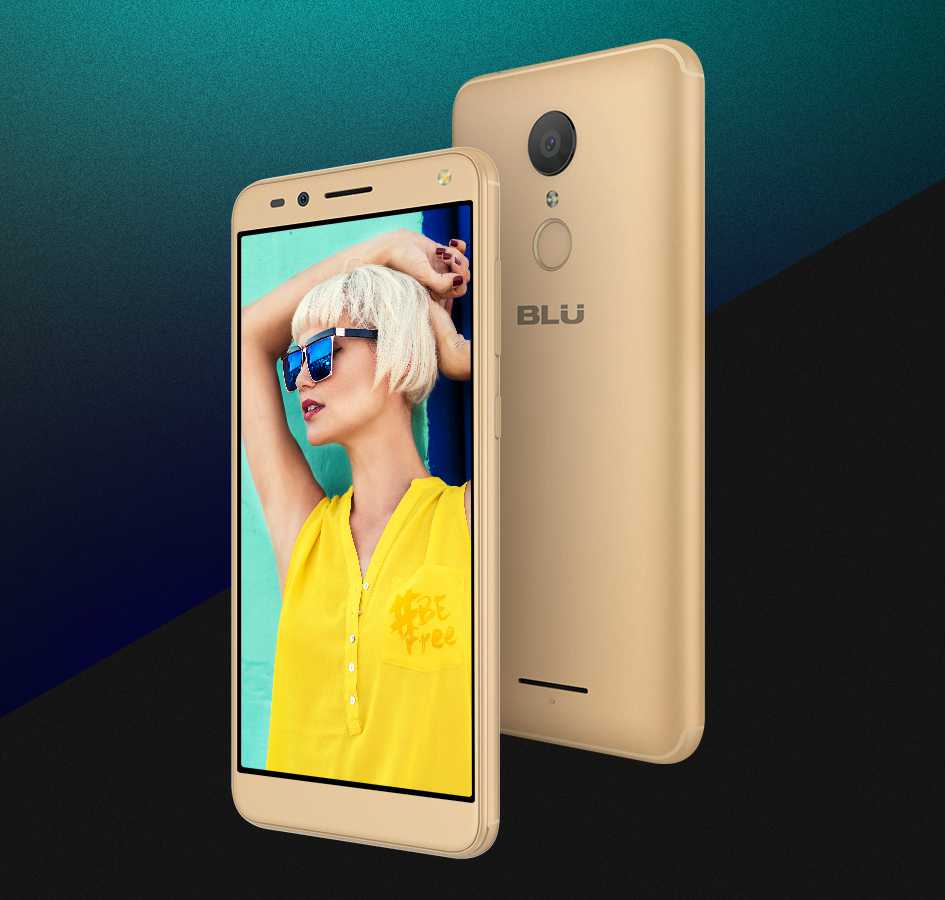 The Blu Grand M3 bears an 8-megapixel rear camera and a 5-megapixel front camera, both with LED flash. The smartphone also has a rear Fingerprint sensor which is said to unlock the smartphone in 0.2 seconds), but it doesn’t have a face unlock.

Last month, Blu has listed the Vivo One Plus on Amazon at $199.98 for the unlocked 16GB storage model, and it comes in Black color only. The main highlight of the Blu Vivo One Plus is a 6.0-inch FullView 18:9 display, 13MP rear and 13MP Selfie camera with LED Flash.

He is newbie on the Techtoyreviews. An enthusiastic mechanical qualifier who additionally Interested in the latest gadgets and tech. An exceptionally tech savvy who is always discovered reading or writing on technology. In spare time like to peruse books and playing Cricket. PayPal donation for TechToyReviews will be appreciated.
@jigneshdudakiya
Previous Xiaomi Mi Pad 4 With 8-inch FHD FullView Display, 4G LTE, SD660 Launched
Next Blu C6 With Android Go, 5.5-inch HD Display, Dual Rear Camera Announced