BlackBerry KEY2 now has a very less secret. The Canadian company has published a new official video teaser on its YouTube channel. 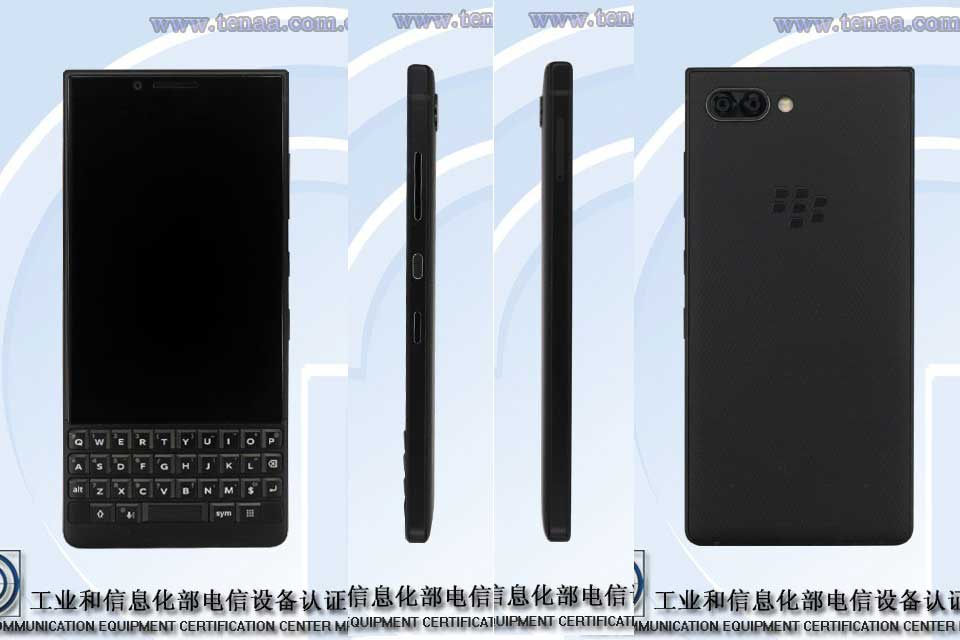 In this short 24-second video clip almost shown complete smartphone and confirms the presence of the dual rear camera which is the first in a BlackBerry smartphone and the physical keyboard is also a must for the brand.

A first reference to the adoption of a dual camera was revealed last April, thanks to a series of leaked renders on the web.

Considering the images shown in the video, the information reported a little over a month ago should be considered, at this point, particularly true. One of the few differences that can be found between the video and the renders can be found in the different position of some keyboard buttons.

Finally, as for the technical specifications, BlackBerry KEY2 will be powered by a Qualcomm Snapdragon 660 SoC, 4GB or 6GB of RAM and 64GB of internal storage. The smartphone will be launched in next 7th June.

He started this blog as a hobby to show his affection for gadgets, but over the time this hobby became professional. And now he is working as a full-time blogger, but in free time he loves watching movies and games. PayPal donation for TechToyReviews will be appreciated.
@ankit4554
Previous LG X2 2018 and LG X5 2018 Specifications, Price Leaked
Next Samsung Galaxy Wide 3 With 5.5-inch HD Display, 2GB RAM, Android Oreo Launched