BlackBerry announced a cheaper variant of the KEY2 smartphone last month, and now pre-orders has effectively begun for the BlackBerry KEY2 LE in USA. Apart from offline outlets, the KEY2 LE is up for pre-orders on Amazon. 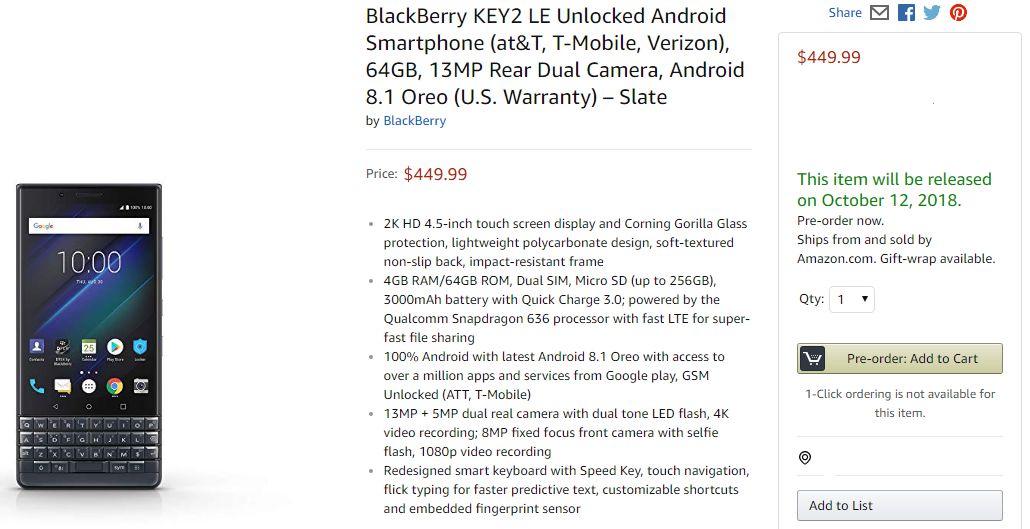 Amazon has 64GB storage variants of the BlackBerry KEY2 LE up for pre-order. The BlackBerry KEY2 LE price in USA starts at $449.99 for the 64GB variant with U.S warranty. It is fully Unlocked handset which also works with AT&T, T-Mobile, Verizon, and other carriers. The handset comes in Champagne and Slate colors and will be shipped after November 2, 2018. 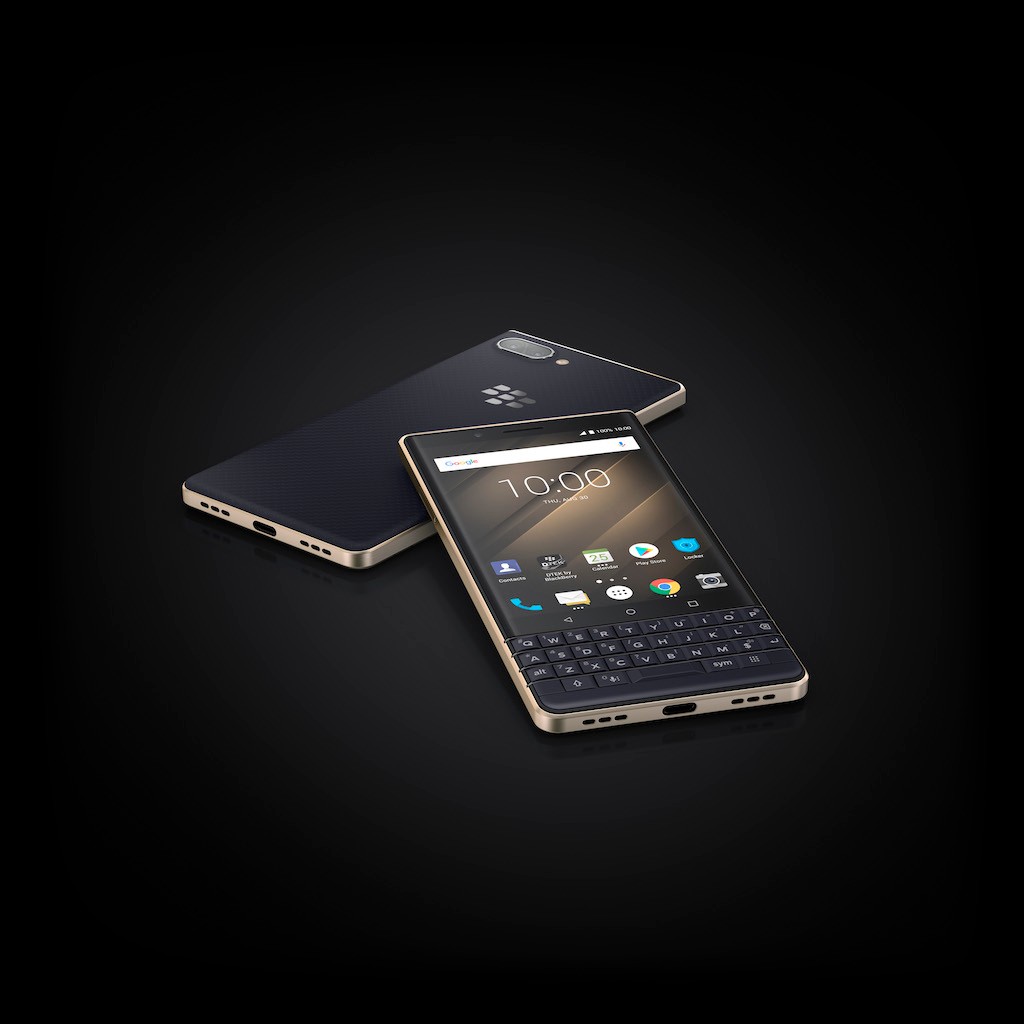 He started this blog as a hobby to show his affection for gadgets, but over the time this hobby became professional. And now he is working as a full-time blogger, but in free time he loves watching movies and games. PayPal donation for TechToyReviews will be appreciated.
@ankit4554
Previous Sennheiser IE 40 Pro In-ear Monitoring Headphones Launched, Priced at $99
Next PS4, Xbox One, Switch, and PC: All Gaming Titles Coming Out in October