BlackBerry KEY2 LE price has been dropped in US. The smartphone that was launched in the country back in September at $449.99 is now available with a price tag of $429.99. 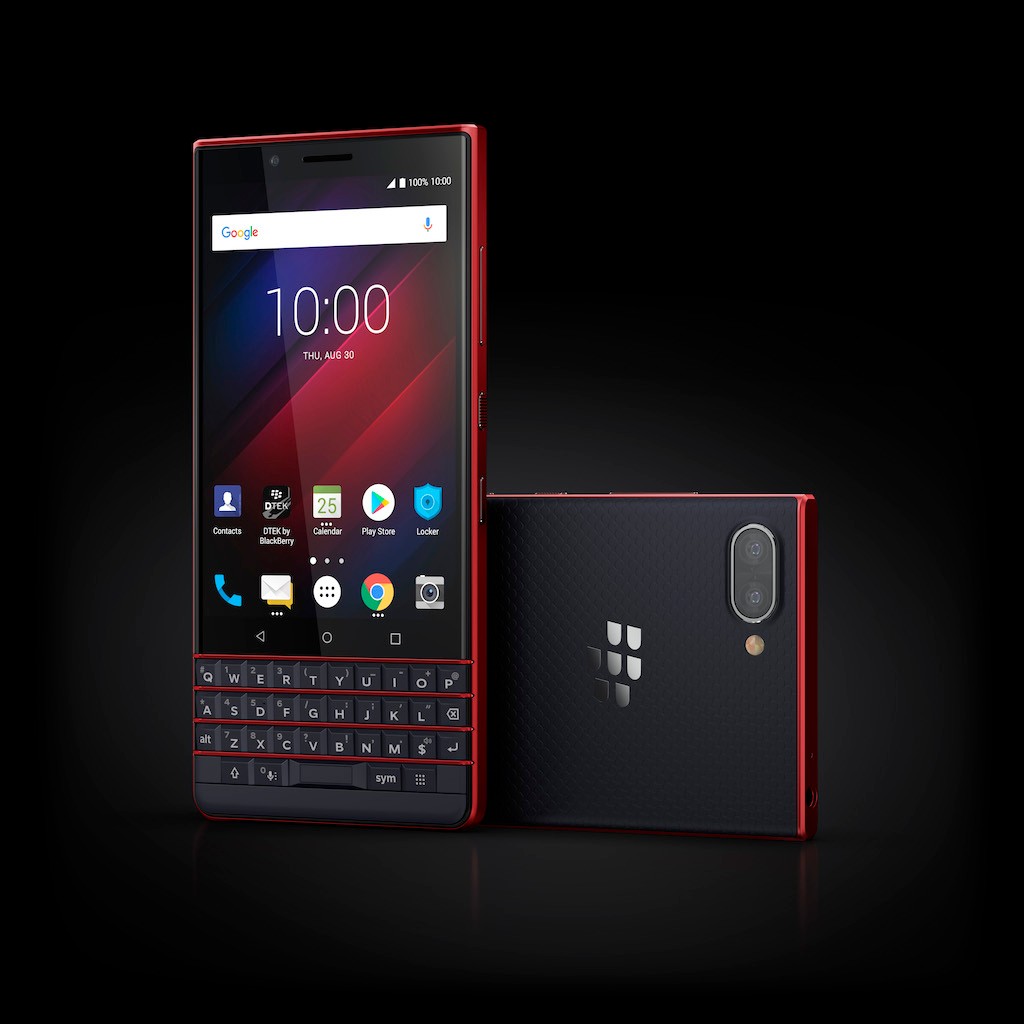 The company brought the Champagne and Slate color variants. However, the latest price is only applicable to the Slate color variant. The new price has made the BlackBerry KEY2 LE a stronger competitor against the Asus ZenFone 5Z and LG V35 ThinQ.

Amazon.com reported that the BlackBerry KEY2 LE would now be available at $429.99. The new price is notably applicable to the Slate color variant only.

The BlackBerry KEY2 LE features a 4.5-inch 3:2 display with (1620 x 1080 pixels) resolution, 433ppi and Corning Gorilla Glass 3 protection. The device has a redesigned chassis and also comes with the recently introduced Speed Key for a more customized universal shortcut experience.

He started this blog as a hobby to show his affection for gadgets, but over the time this hobby became professional. And now he is working as a full-time blogger, but in free time he loves watching movies and games. PayPal donation for TechToyReviews will be appreciated.
@ankit4554
Previous Blu Advance A6 2018 With 6-inch HD+ Display, Android 8.1 Oreo, Dual Camera: Price and Specifications
Next Bose Black Friday Sale Is Already Live With Big Discounts on Headphones, Earphones, and Speakers