iPhone SE 2 is one of the most talked Apple devices in recent weeks. The latest report states that Apple hasn’t decided on the design of the SE 2 yet and is working on multiple prototypes to narrow it down. An eventual Apple iPhone SE 2 will not launch before September, and currently, it is nowhere close to mass production, so much so that even the design hasn’t been narrowed down. 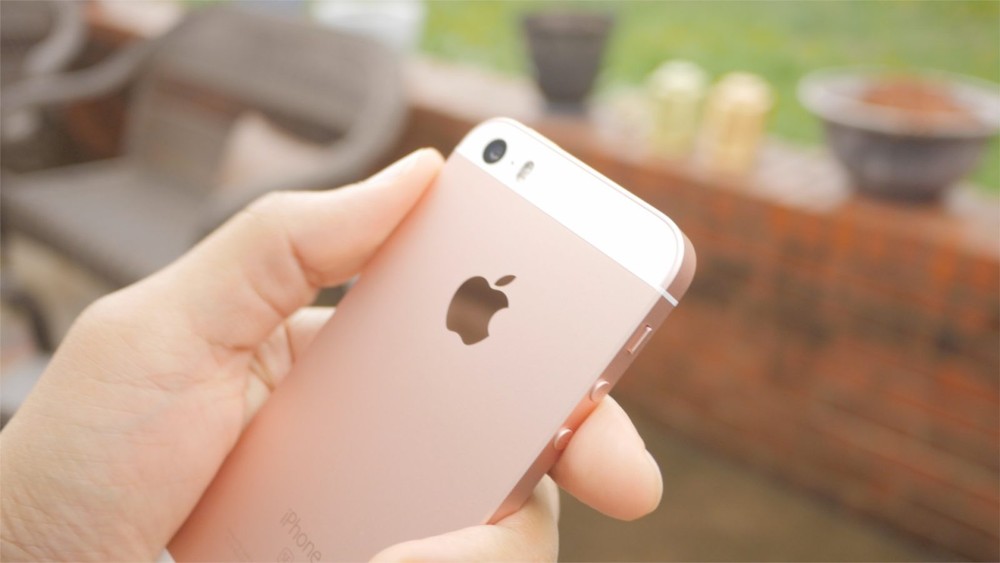 Different discourse regarding the timing with which this device should reach the market, which is still unclear. The main rumors suggest that the second generation of iPhone SE should debut within a few weeks, between the end of May and the upcoming WWDC 2018 at the beginning of June.

According to several Chinese manufacturers of glass covers and films, encountered at the Japan IT Week Spring 2018 Mobile Expo, it seems that many companies have not yet started the production of accessories for iPhone SE 2, since not expect an imminent arrival of the smartphone on the market. In addition, some manufacturers claim that Apple could introduce this model at the September event and that there is still uncertainty about the final design of the smartphone.

According to rumors, it seems that the Cupertino company is experimenting with different variants of iPhone SE, all without Touch ID, Notch and different display sizes – up to 6.0-inches. The latter part of the rumors reported by MacOtakara appear quite smoky and it is more likely that the device mentioned is actually the iPhone 2018 LCD, rather than a new SE.

Leaks also suggest that the iPhone SE 2 may have a glass back and could support the headphone jack as well. It may also get the Apple A10 Fusion processor that Apple debuted during the iPhone 7 series launch. Another expected feature is the support for HEIF/ HEVC media recordings. Other rumored specifications include a 2GB of RAM and 32GB/ 128GB of inbuilt storage. The iPhone SE 2 is expected to be made in India, at the Wistron plant.

The WWDC 2018 is now around the corner and will be the last chance to find out if Apple really intends to upgrade the iPhone SE family with a product that is more performing than the current model. In fact, after this appointment one of his submissions will become unlikely by 2018.

He is newbie on the Techtoyreviews. An enthusiastic mechanical qualifier who additionally Interested in the latest gadgets and tech. An exceptionally tech savvy who is always discovered reading or writing on technology. In spare time like to peruse books and playing Cricket. PayPal donation for TechToyReviews will be appreciated.
@jigneshdudakiya
Previous Astell & Kern A&Future SE100 and A&norma SR15 Portable Audio Players With aptX HD
Next Motorola Moto C2 and Moto C2 Plus Leaked in New Press Renders