Apple will hold an event to officially launch the iPhone 6 smartphones at the convention center Flint (USA). Here is some more information related to Apple iPhone 6 has been the media ‘speculation’ in recent times. 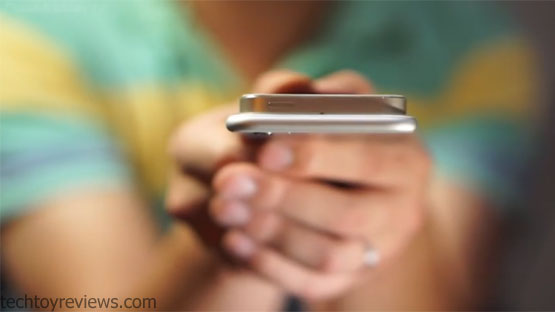 A list of the features available on the Apple iPhone 6 has been revealed just before a product launch event taking place has made ​​this world of technology became more interesting. This list comes from China and is said to belong to a manufacturer of New iPhone 6 components. Most important information is revealed in the list is a new iPhone is not only water resistant, and also includes unbreakable glass.

The list also says that the Apple iPhone 6 will be officially announced on 9/9 with two 4.7 inch screen version and 5.5 inches with a resolution of 960×1704 pixels. It also has three colors of gold, silver/white and gray. And both versions of the new iPhone will have a sapphire screen. Another surprise is that this list says that the iPhone will have a 4.7 inch 1810 mAh battery, smaller than the previous rumors. Regarding configuration, 5.5-inch version of the iPhone 6 will have more than 2GB of RAM, although both devices are running A8 chip, 2GHz dual core instead of quad core, in addition, memory 128GB version is also mentioned. 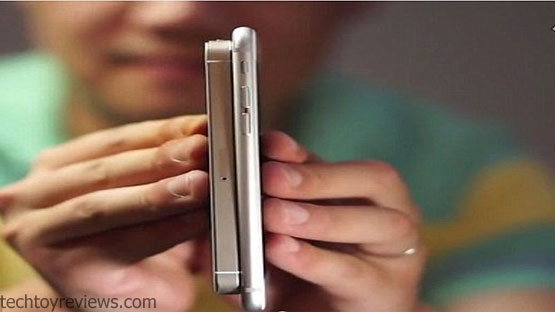 In particular, the iPhone 6 will be the first smartphone in the world to use sapphire glass helps improve scratch resistance smartphone. Sapphire is one of the most durable materials and hardware in the world today. The iPhone 6 screen uses the sapphire glass screen suffered a torture test stringent durability as shaving with knives and keys. As a result, the screen doesn’t damage anything.

Apple iPhone 6 is the new high-end smartphone, this also means that Apple will be equipped with a powerful configuration possible on this device. Predicted, “the apple” will upgrade A8 processor in Apple iPhone 6, In terms of storage, the iPhone 6 is also expected that the first version would have used 128 GB of internal memory, alongside 16/32/64 GB versions as today. Finally, the latest rumors that the iPhone 6 can be integrated NFC technology connection.

On camera, predicts Apple will make a major upgrade to the rear of the camera. However, Apple may still retain 8 MP sensor (similar to the iPhone 5S) but this sensor will have a larger aperture than the iPhone 5S, and sensors can also be equipped with image stabilization Optical.

Almost certainly as soon as the iPhone 6 being sold in the market, this model will be pre-loaded iOS platform 8, has been released in the Apple WWDC 2014 event took place in June past.

Improvement points of iOS 8, users can reply to messages directly from the notification item, rather than having to exit the running application to switch to the messaging application. In addition, the “double-click” on the home button, running  applications will be underground. Besides, iOS version 8 also has integrated application package Health Kit, with the ability to help users to track the health status of themselves.

According to information from Weibo (China), the New iPhone 6 4.7 inch screen sell for $ 850, the 5.5-inch sell for $ 1,012.  This is the iPhone 6 Price without a contract. Of course, people will no longer have to wait to verify the above information.

He started this blog as a hobby to show his affection for gadgets, but over the time this hobby became professional. And now he is working as a full-time blogger, but in free time he loves watching movies and games. PayPal donation for TechToyReviews will be appreciated.
@https://twitter.com/Techtoynews
Previous Galaxy Note 4 – Galaxy Note 3 : Quick Comparison
Next Live Countdown of Apple iphone 6 Release…