Google has officially launched Android 5.1 and they gave us factory image file to manually upgrade the Nexus devices such as Nexus 5, Nexus 7 2012 and Nexus 10. For new Nexus devices, we have to wait until to get update notification via OTA. Currently only T-Mobile users in the US may get OTA update. 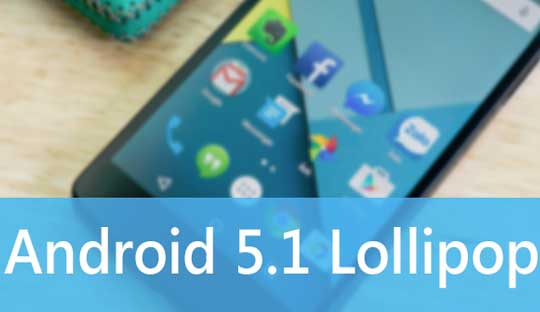 Some notable changes in the Android 5.1 Factory Images:

He started this blog as a hobby to show his affection for gadgets, but over the time this hobby became professional. And now he is working as a full-time blogger, but in free time he loves watching movies and games. PayPal donation for TechToyReviews will be appreciated.
@https://twitter.com/Techtoynews
Previous Apple new MacBook with new USB Type-C accessories, price starting from $ 19
Next LaCie Porsche Design USB-C portable hard drive for New MacBook