Acer is organizing the event to introduce the product in New York and launched many new Acer Tablets and unveiled a new range of gaming devices lines Predator and will go on sale in the second half of this year. 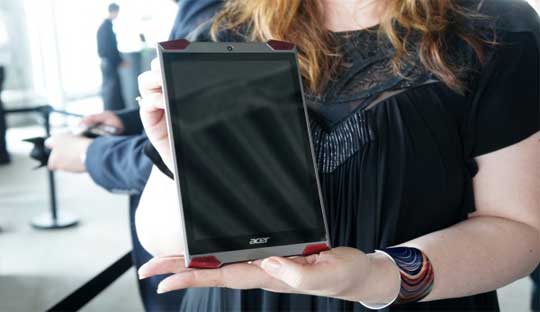 They include a new Acer Iconia Intel Tablet with a very special design, two lines of laptops and a desktop model. Speaking of Predator tablet, this tablet has four speakers to experience real gaming sound, while the tablet normally has only 1 or 2 speakers. In the course of the game, the tablet with vibrate functionality like gaming console to create a more realistic feel. 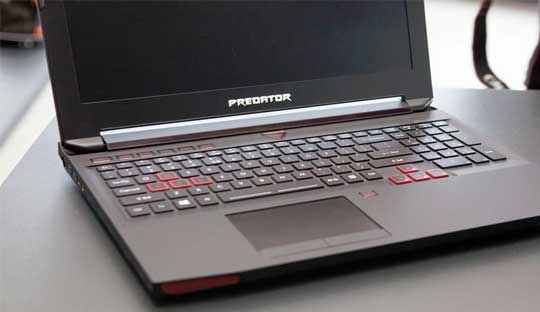 In addition, the screen size of 8 inches, while a resolution and processor of the tablet are not disclosed by the company. This information will be announced when the Acer Predator tablet ready for selling in Q4 this year. The Predator Laptop Series, there are two options of 15 and 17 inches with optional processor, keyboard owns cluster node programmable features, and a cooling system is described as “massive.” 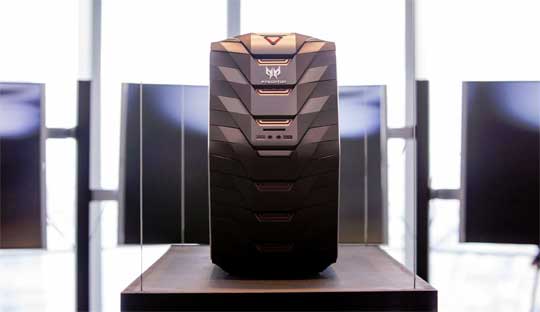 Meanwhile, the Acer Chromebook 15 price only $ 200, Acer Iconia One 8 tablet for $ 149 and Acer Iconia Tab 10 specially designed for high school students for $ 299. The entire Acer laptop and tablet series will be sold within the year. 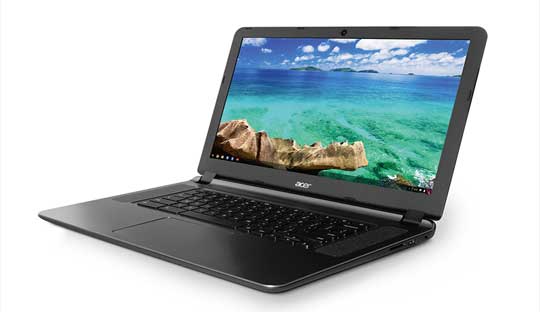 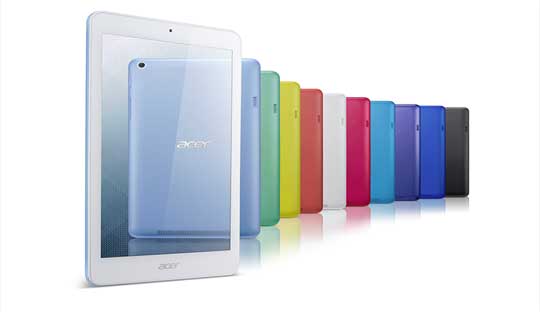 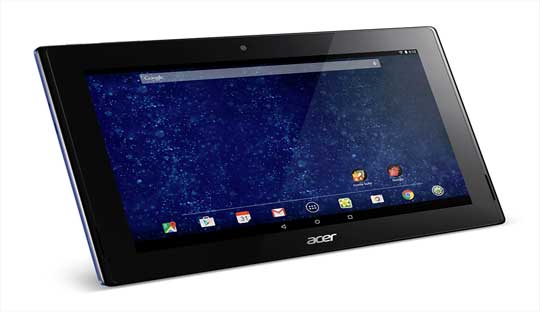 The Acer Iconia Tab 10 (A3-A30), this Iconia Tab 10 tablet aims to use schools in the US (under Google Education system), it has a little higher price of $ 299, but the configuration is stronger, including 10.1 inches with a Full-HD resolution of 1920 x 1200 pixels, Intel Atom Processor with a 2 GB RAM. The Iconia Tab 10.1 tablets with different memory options like 16GB, 32GB and 64 GB, its runs on Android 5.0 operating system and sold in May of this year.

He started this blog as a hobby to show his affection for gadgets, but over the time this hobby became professional. And now he is working as a full-time blogger, but in free time he loves watching movies and games. PayPal donation for TechToyReviews will be appreciated.
@https://twitter.com/Techtoynews
Previous Lenovo K80 with 4000mAh Battery, 4GB RAM and 64GB ROM Launched
Next New Acer Aspire Switch 10 and Aspire Switch 10 E Hybrid Tablets Launched