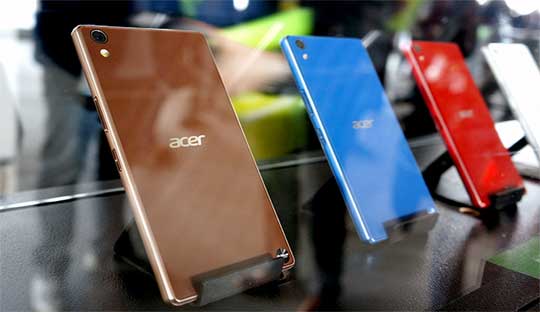 The device has a slim and sleek body with many different color options. The Acer Liquid X2 has a 5.5-inch display with latest 64-bit Octa-core Processor – probably MediaTek chip, as well as a with a very high battery capacity up to 4000 mAh, which is according to the assurances of the manufacturer should provide long battery life of the device. 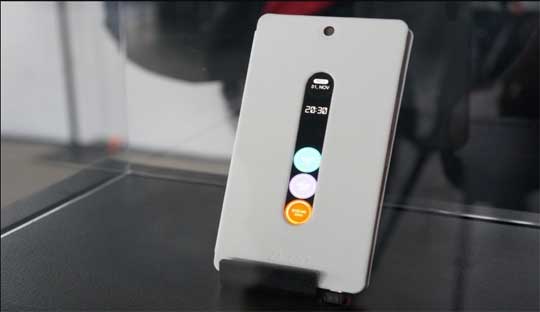 A key feature of the Acer Liquid X2, which is the presence of dual 13-megapixel camera with an aperture of F / 1.8 on the back and front at both sides. The rear camera is complemented by an LED flash and obviously front facing 13MP camera specially add by Acer for Selfie lovers.

The front side was covered with a special quick flip case with narrow window, so the user can access to various notifications such as Battery level, music, new messages, and so on. The Acer Liquid X2 triple Sim mobile phones running the latest Android 5.0 Lollipop platform. The other characteristics, as well as this Triple SIM Android Phone price has not yet announced.

He started this blog as a hobby to show his affection for gadgets, but over the time this hobby became professional. And now he is working as a full-time blogger, but in free time he loves watching movies and games. PayPal donation for TechToyReviews will be appreciated.
@https://twitter.com/Techtoynews
Previous New Acer Aspire Switch 10 and Aspire Switch 10 E Hybrid Tablets Launched
Next New images of Oppo R7 appeared on the Web