ZTE V7 Max and ZTE A910 with Fingerprint Sensor Launched

Just a few days ago, ZTE has launched Nubia Z11 Mini smartphone in the Chinese market, and now the company has quietly announced two new smartphones named ZTE V7 Max and ZTE A910. Both the devices come with decent specifications such as a 16MP camera with metal uni-body design and fingerprint sensor is quite impressive. 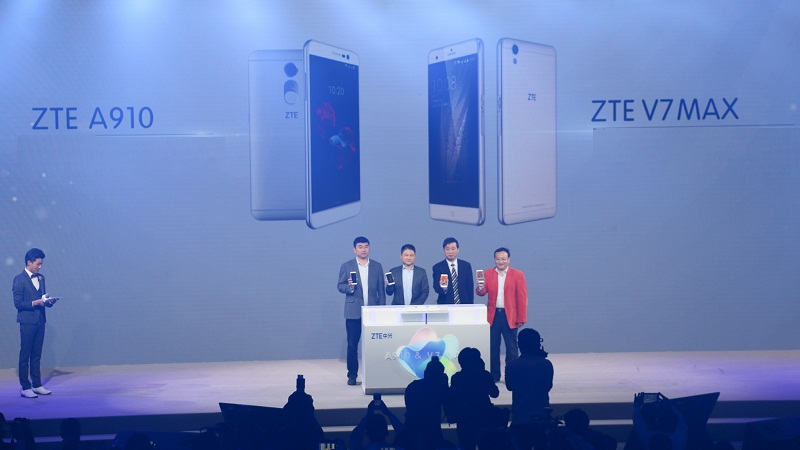 ZTE V7 Max features 5.5-inch AMOLED display with Full HD 1920 x 1080 pixel resolution that can convey the higher pixel density of 401ppi and protected by 2.5D Glass layer on top. The handset is powered by the 64-bit MediaTek Helio P10 chipset has accompanied a faster clock rate of 1.8 GHz. It also comes with a powerful Mali-T760 GPU along with 3GB/4GB of RAM which implies it will be more proficient for multitasking and 32GB of inbuilt storage which can be further expanded via microSD card.

The V7 Max flaunts a 16-megapixel autofocus camera with PDAF, f/2.0 aperture and dual-tone LED flash. It can shoot full HD video in 1080p at 30 frames per second. There is an 8-megapixel front-facing camera for selfie. On the back panel a fingerprint sensor to unlock the device quickly. 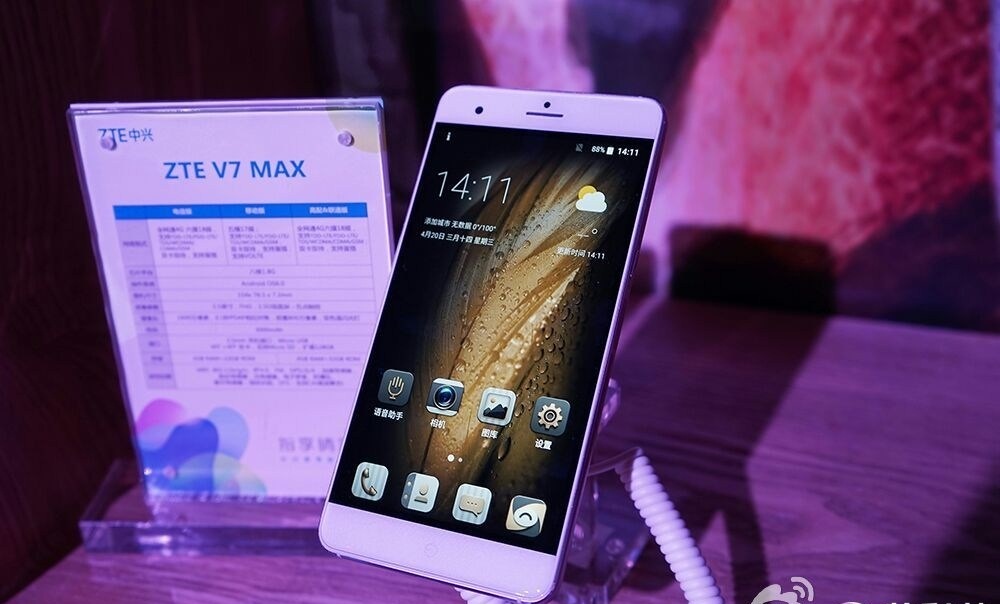 The A910 flaunts a 13megapixel primary camera on the back with PDAF and LED flash. On the front, it comes with an 8-megapixel front-facing camera for selfies and video calling. It has a fingerprint sensor at the back which can unlock the phone in just 0.3 seconds. It runs on Android 5.1 Lollipop with the latest MiFavor 3.2 UI on top of it.

He is newbie on the Techtoyreviews. An enthusiastic mechanical qualifier who additionally Interested in the latest gadgets and tech. An exceptionally tech savvy who is always discovered reading or writing on technology. In spare time like to peruse books and playing Cricket. PayPal donation for TechToyReviews will be appreciated.
@jigneshdudakiya
Previous Shock Clock Alarm with Shock to Ensure you Wake up
Next Alcatel Pop 7 LTE Unlocked Gets Limited Period Discount of Up to $106 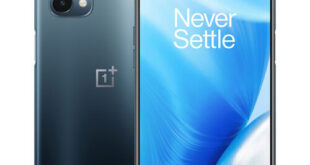 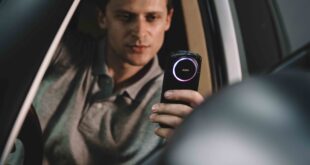 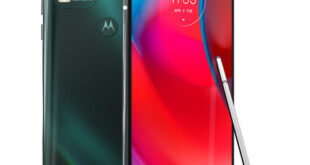