Recently leaked ZTE Blade V9 has been officially announced at the MWC 2018 in Barcelona. The highlight features of the Blade V9 include the use of an 18:9 display aspect ratio, a very first wide-screen device from the ZTE. The device comes in Gold and Black color options. Along with this the company also introduced the ZTE Blade V9 Vita with slightly lower in terms of display size, memory storage, and camera. 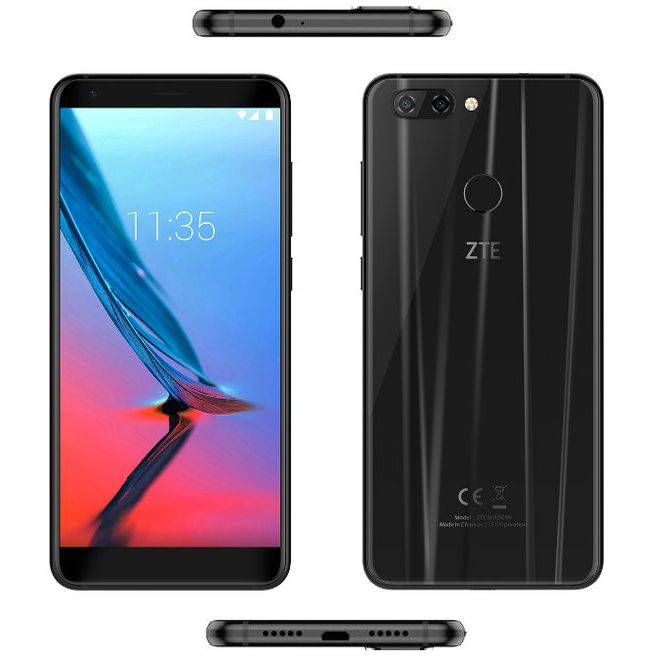 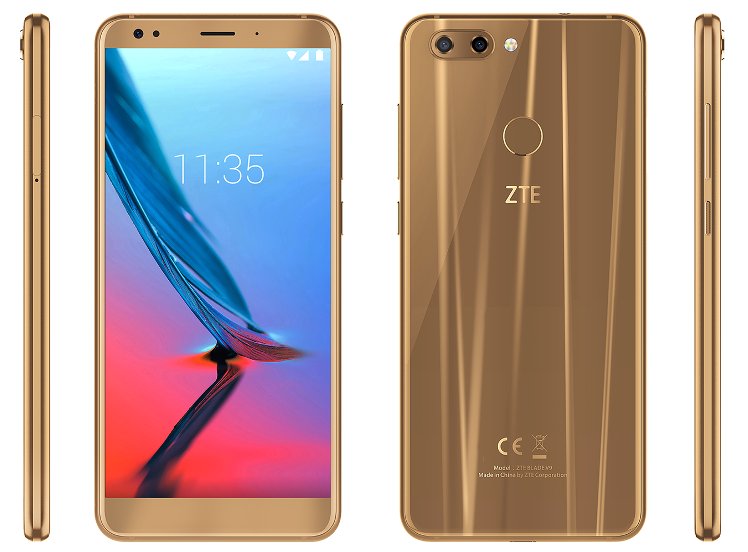 He is newbie on the Techtoyreviews. An enthusiastic mechanical qualifier who additionally Interested in the latest gadgets and tech. An exceptionally tech savvy who is always discovered reading or writing on technology. In spare time like to peruse books and playing Cricket. PayPal donation for TechToyReviews will be appreciated.
@jigneshdudakiya
Previous Nokia 8 Sirocco Official: Features, Price, and Availability
Next Nokia 7 Plus Official at MWC 2018: Price, and Specifications