ZTE Blade A2 Unlocked model is Now Available in USA

ZTE launched the Blade A2 back in June this year at its private event in China, putting a lid on the rumours once and for all. Now the ZTE Blade A2 Unlocked variant is available on Amazon.com, and is priced at $179.99. However, there is no official announcement from ZTE yet, and the smartphone has not been listed on its US website as well.

The Unlocked ZTE Phones listing on Amazon USA mentions a dual SIM handset that works with 4G VoLTE network, however, details on this front are unclear.

The ZTE Blade A2 Unlocked variant features a 5.0-inch IPS display with HD (720 x 1280 pixels) resolution, that has a 2.5D curved glass protection on top of it. It is powered by a 1.5 GHz octa-core processor that’s fueled by a MediaTek MT6750 64-bit chipset clubbed with Mali T860 GPU. It has 2GB of RAM and comes with 16GB of native storage, which can also be expanded up to 128GB with the help of microSD card.

On the camera front, the device bears a 13-megapixel primary autofocus camera with PDAF – phase detection autofocus for focusing speed of 0.1 seconds, Panorama Mode and LED flash. There is a 5-megapixel front-facing camera paired with front LED flash for bright selfies and clear video calling. It has a 360 degree fingerprint sensor on the back below the camera module, that will unlock the phone in just 0.3 seconds and will let the users open various apps with a single touch. 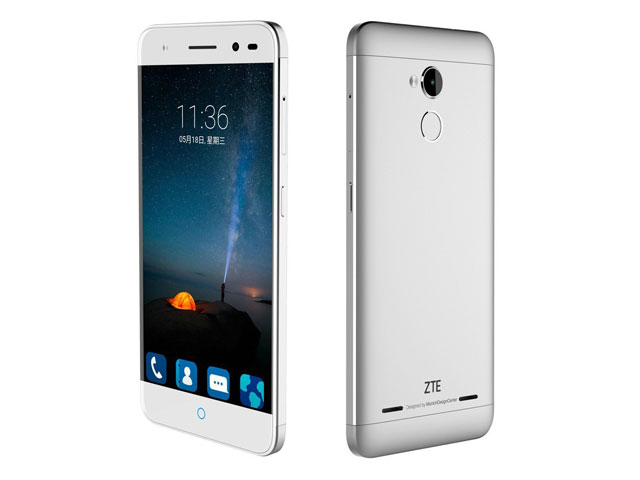 Check out ZTE Blade A2 Price in USA below:

He is newbie on the Techtoyreviews. An enthusiastic mechanical qualifier who additionally Interested in the latest gadgets and tech. An exceptionally tech savvy who is always discovered reading or writing on technology. In spare time like to peruse books and playing Cricket. PayPal donation for TechToyReviews will be appreciated.
@jigneshdudakiya
Previous Polar M600 GPS Sport Watch Launched Starting $329
Next Blu Energy Diamond With 4000mAh Battery Goes Official